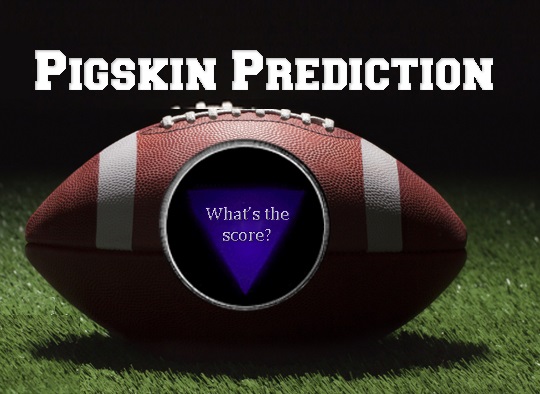 The third week of the KVSH College Football Prediction Contest was another tough one with several more upsets.