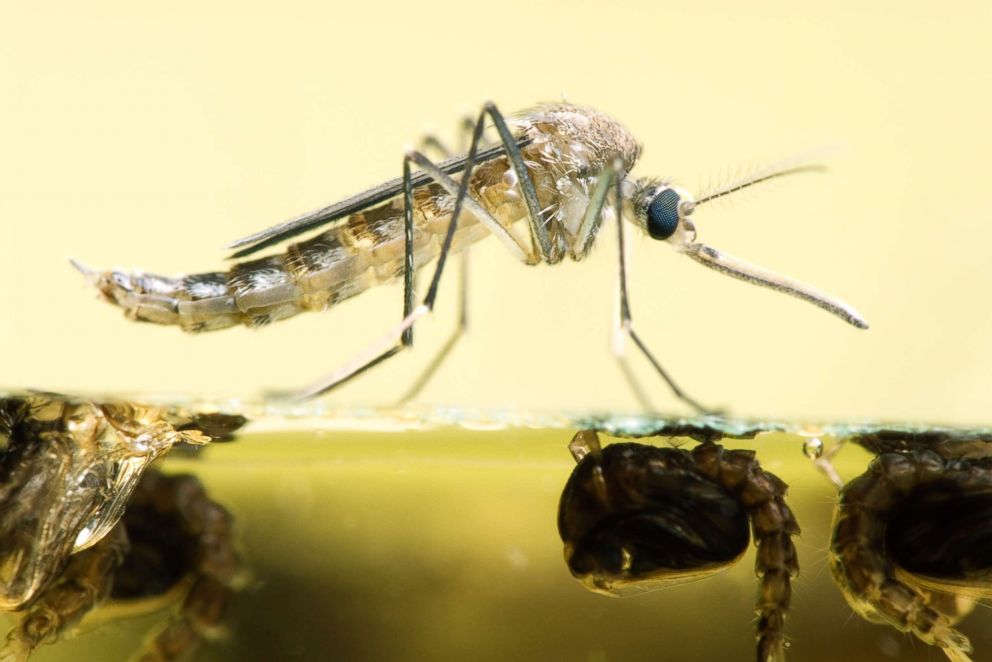 The case was reported in May and it was in North Central Health Department’s jurisdiction which includes Antelope, Boyd, Brown, Cherry, Holt, Keya Paha, Knox, Pierce and Rock Counties.

The woman is between 25 and 50 years old. She had an underlying medical condition, which makes a person more likely to experience serious consequences.

DHHS said the woman started experiencing West Nile symptoms very early, outside of the usual West Nile season. State epidemiologists said this an unusual case and appears to be an anomaly.

“If we look at potential explanations, our epidemiologists said it’s possible that a mosquito wintered and then emerged very early and infected this person. They said it is also possible that an early emerging mosquito fed on an infected bird that happened to be within the area and the mosquito may have then bit the person,” a DHHS spokesperson said.

DHHS collected and tested mosquitoes in that surrounding area and said none came back positive for West Nile. DHHS has not seen any positive pools of mosquitoes in the state so far this season.

Epidemiologists believe this is most likely an isolated event.

In 2018, Nebraska reported a nation-high 245 West Nile cases in humans, including 11 deaths.