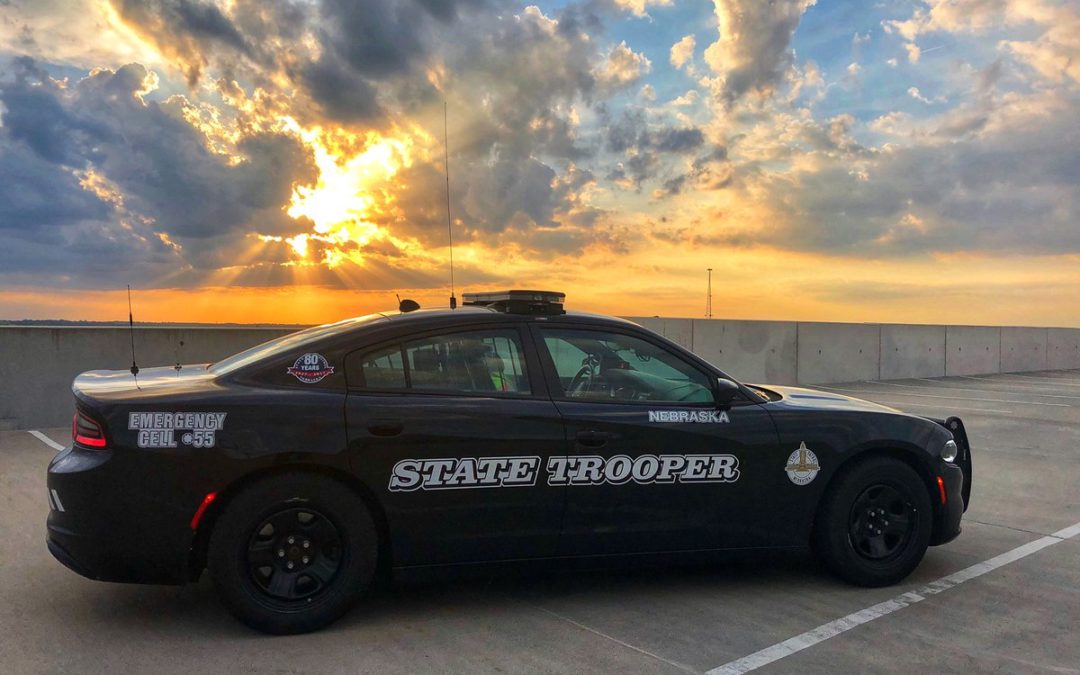 Troopers with the Nebraska State Patrol (NSP) will be working overtime over the next few days, looking to keep drunk drivers off the road during the days surrounding Independence Day.
NSP and numerous law enforcement agencies across Nebraska will be working together to reduce the potential for serious crashes related to drunk driving. NSP’s effort will run from July
3-5 and include troopers in all areas of Nebraska.
“The Fourth of July makes for one of the busiest travel times of the summer,” said Colonel John Bolduc, Superintendent of the Nebraska State Patrol. “Troopers will be on the road both to watch
for dangerous driving and to help anyone in need of assistance. Let’s all work together to keep Nebraska roads safe as we celebrate Independence Day.”
This effort is made possible thanks in part to a grant for $16,930 from the Nebraska Department of Transportation – Highway Safety Office (NDOT-HSO).
The operation will include saturation patrols and vehicle checkpoints on roads in and around counties identified by NDOT-HSO as priority counties because of their high incidence of crashes
that result in personal injury or death.
Any motorists in need of assistance can dial *55 from a cell phone to reach the NSP Highway Helpline.