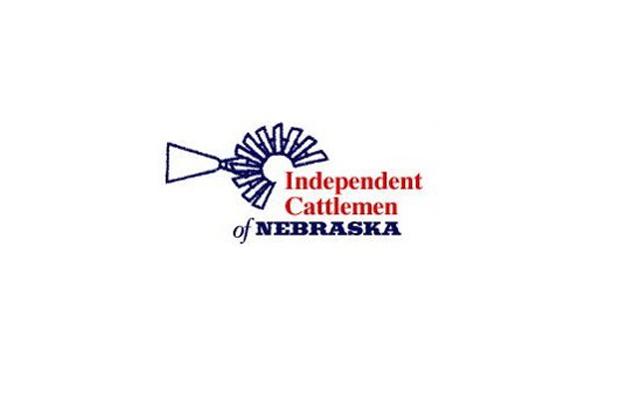 The Independent Cattlemen of Nebraska (ICON) held their annual meeting in Broken Bow on Friday, June 21 with renowned speakers, food, comedy and fund raising at the Cobblestone Hotel which was well attended.

The afternoon kicked off with a silent auction to benefit the Jim Hanna Memorial Scholarship ($1,500.00 was raised) and ICON’s annual business meeting which was followed by three speakers.

ICON was organized in 2005 to fight for positive change for the cow-sector of the ag economy.  The organization has had significant success through the years at both the federal and state level, fighting for Nebraska’s leading industry, cattle and beef.

ICON president, Jim Dinklage, talked about how ICON is pushing for Country Of Origin Labeling (COOL) on all meat.

Another issue discussed at the ICON meeting that is threatening the beef industry is “fake meat.” Fake meat, veggie patties, imitation meat, faux meat, and many other names given to the plant based replica has begun to be more popular throughout the U.S.

Following the afternoon of discussions and speakers, the evening finished up with dinner and cocktails. Humorist and cowboy poet R.P. Smith entertained those in attendance to conclude the 14th Annual ICON Meeting and Convention.