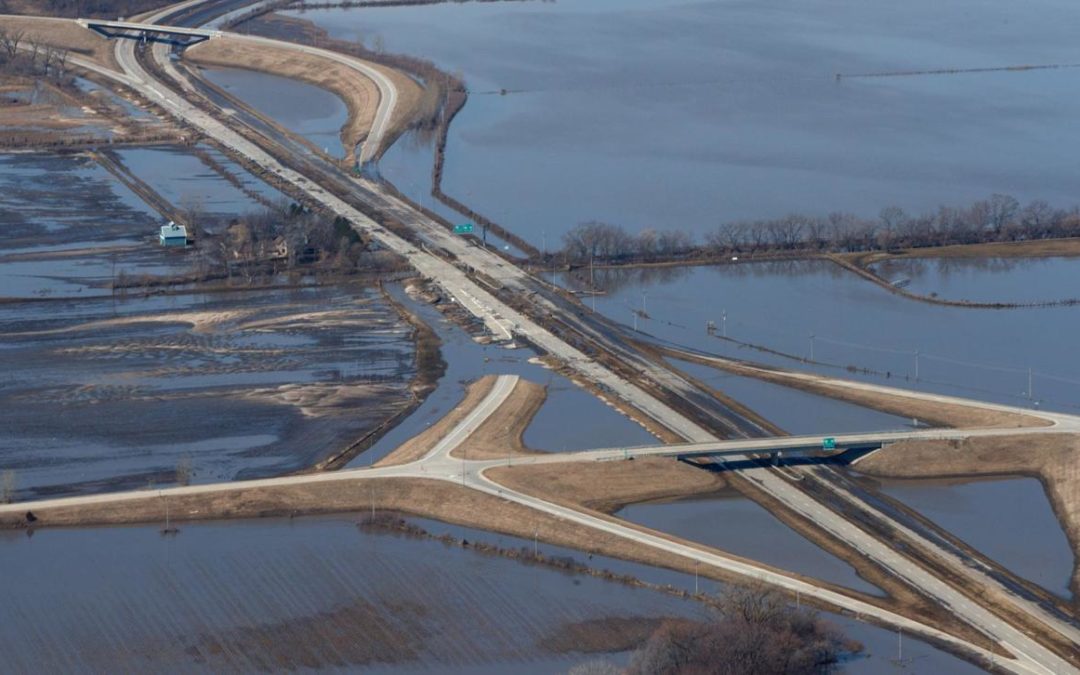 The move opens the door to federal aid to help state, tribal and local efforts to recover from the recent severe winter weather and flooding.

Gov. Pete Ricketts requested the declaration, which can take weeks or months in some cases. Ricketts and the state’s entire congressional delegation had asked Trump to expedite the declaration.

“Thank you to President Trump for his quick approval of Nebraska’s request,” Ricketts said in a statement. “Nebraskans have already been stepping up to begin the journey to recovering from the most widespread natural disaster in our state’s history. As we rebuild together, federal assistance is a key part of ensuring that we keep Nebraska strong and growing.”

That can include grants for “temporary housing and home repairs, low-cost loans to cover uninsured property losses, and other programs to help individuals and business owners recover from the effects of the disaster.”

In addition, federal funding is available on a cost-sharing basis for hazard mitigation measures statewide.

Additional areas could be designated for assistance after ongoing damage assessments are completed.

Residents and business owners who sustained losses in the designated counties can begin applying for assistance Thursday by registering online at http://www.DisasterAssistance.gov or by calling 1-800-621-FEMA(3362) or 1-800-462-7585 (TTY) for the hearing and speech impaired. The toll-free telephone numbers will operate from 7 a.m. to 10 p.m. (local time) seven days a week until further notice.