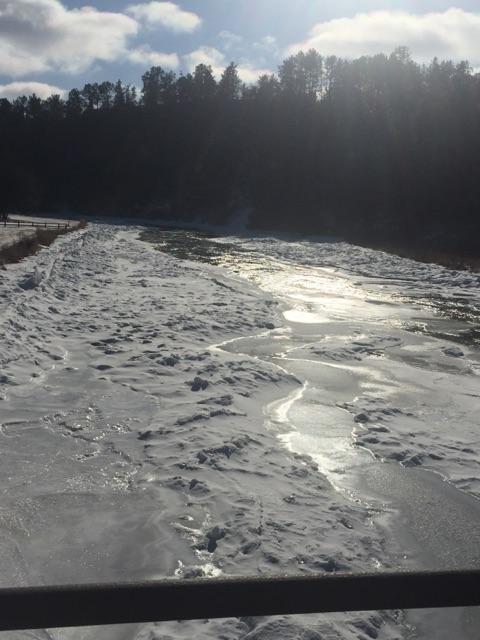 According to Region 24 Emergency Management Director Doug Fox there are 3 bridges on the Niobrara River that have washed out along with the Spencer Dam. The highway 281 bridge at Spencer is unusable due to about one quarter mile of approach on the south side being washed out. The bridge over the Niobrara River between Stuart and Naper has been washed out and the Red Bird Bridge South of Lynch has been compromised.  There are other bridges along the Niobrara that have also been compromised. Fox told KVSH that they hope to get help for private individuals along with public in a disaster declaration.

Mr. Fox went on to say that snow melt and runoff will continue to present problems for weeks to come. It’s reported that all or part of 21 Eastern Nebraska communities have been evacuated due to flooding while parts of the panhandle are still opening roads blown shut with snow.