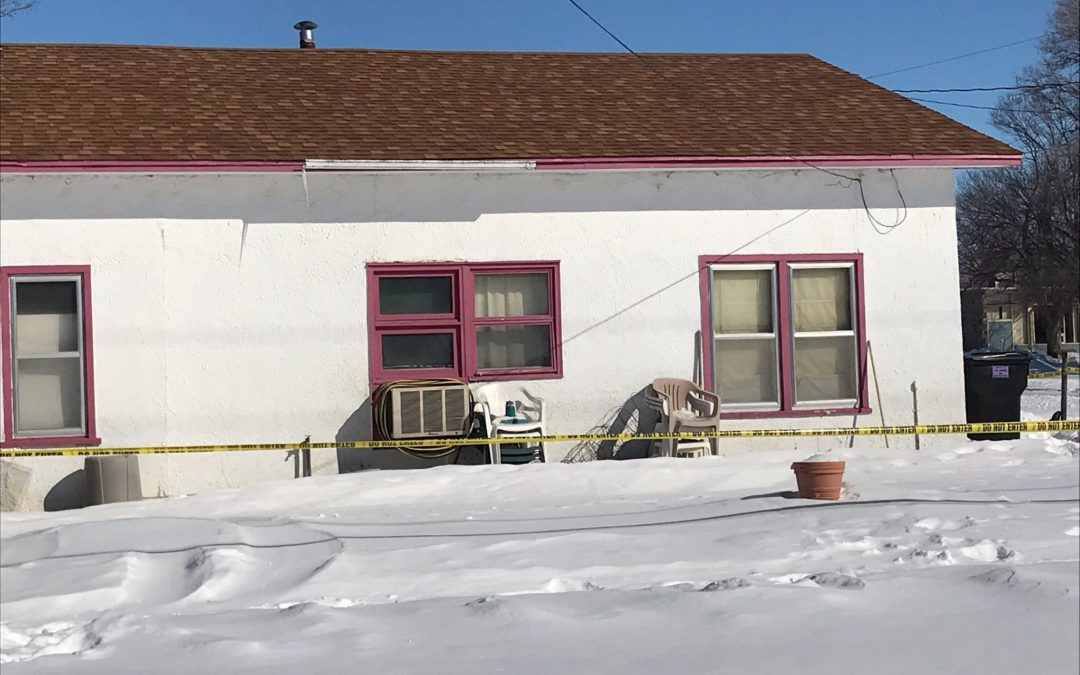 From the Nebraska State Patrol:

Investigators with the Nebraska State Patrol (NSP) have arrested a Valentine man in connection with the shooting death of his wife on Monday, March 4.

NSP was initially called by the Valentine Police Department after they had responded to a shooting at 301 Edna Street in Valentine at approximately 7:00 p.m. The victim, Pamela Nickisch, 71, was found deceased. Her husband, Paul Nickisch, 70, and a juvenile grandson were also present at the residence.

Investigators have determined that Paul Nickisch shot Pamela Nickisch as a domestic violence situation escalated. He was arrested for murder and lodged in Cherry County Jail. A final determination on charges will be made by the Cherry County Attorney.

The Nebraska State Patrol, Valentine Police Department, Cherry County Ambulance, and Cherry County Attorney’s Office have all contributed to this investigation and response.