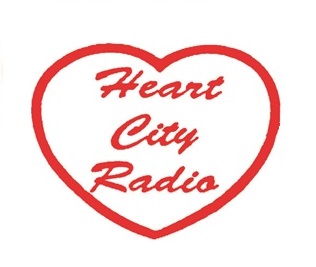 11 Dance studios from Nebraska, Wyoming, North and South Dakota brought over 180 dance routines to compete in various levels and styles of competition.

Each routine is scored against a point system and then put against like styles, ages and group sizes for overall scores. All three of their group dances took home a platinum level award, which is the highest point bracket they were able to achieve.

Renee Fisbeck’s jazz solo, won a platinum trophy as well as 1st overall in her division in the intermediate teen category.

According to instructor Amy Arganbright, his is only their second year competing at this level and they are receiving great scores and feedback from judges.