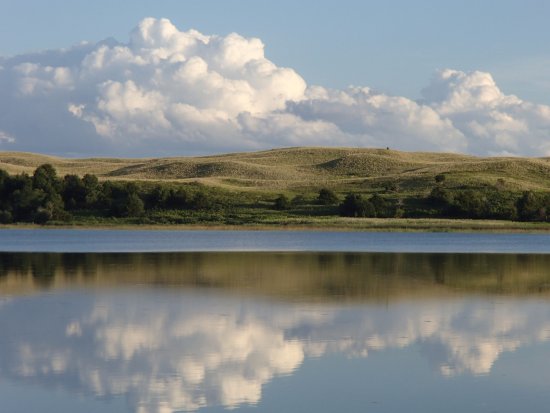 Hackberry Lake on the Valentine National Wildlife Refuge will be chemically renovated the week of Aug. 9 as part of the ongoing Aquatic Habitat Project on the refuge.

Liberalized fishing regulations have been in effect the past two years on Hackberry, where length limits were rescinded but daily bag limits remained. This measure facilitated angler use of the existing fish in the lake.

Additionally, in preparation for the treatment, biologists have been salvaging game fish and relocating them to other lakes on the refuge.

The renovation date is weather dependent as dry conditions are advisable for chemical application. Recreational access within the treatment area is prohibited while rotenone is being applied.

The Aquatic Habitat Project is a joint effort of the Nebraska Game and Parks Commission and the U.S. Fish and Wildlife Service.