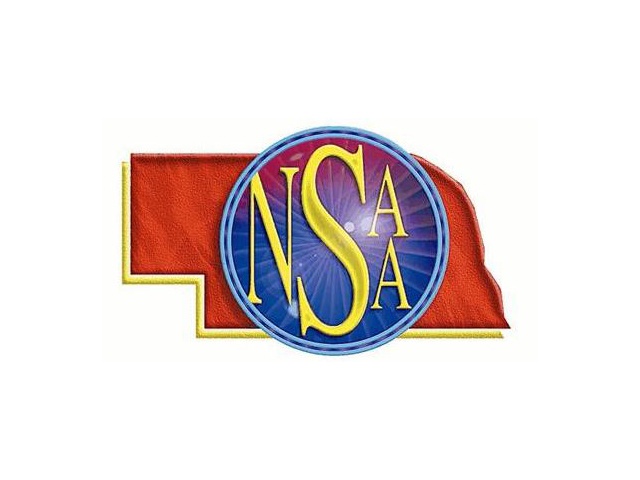 Each year the Nebraska School Activities Association and the Nebraska Chiropractic Physicians Association recognize students who have been nominated by their schools, based on their individual academic excellence, leadership and significant contributions made to their NSAA activity.

Area students named Academic All-State for the fall season include:

Bryan Zutavern in football and Jacy Hafer in volleyball.