Mountain Lion in City of Gordon 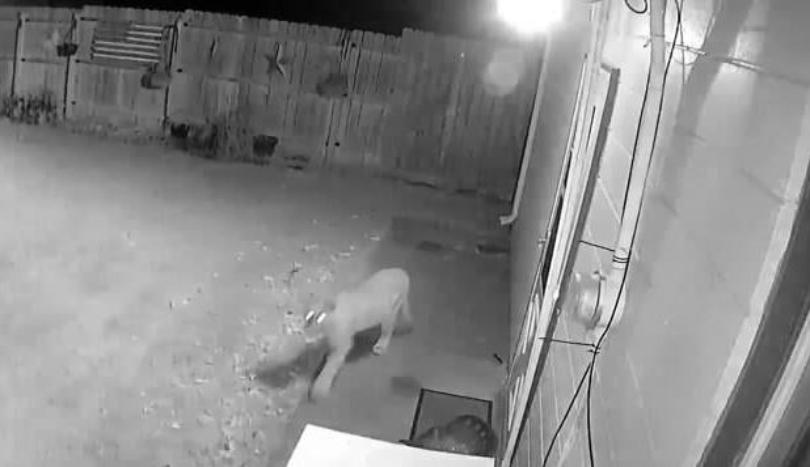 Police in Gordon shot and killed a young mountain lion Monday after the cat had been lurking inside city limits.

The 55-pound male mountain lion, just less than a year old, was first spotted Sunday and again Monday, according to the Sheridan County Journal Star. Officers found where it had been bedding down near the Cowboy Trail, but the cat ran out of town.

It returned later Monday, and a homeowner was able to corner the cat between his car and a fenced-in area of his yard until police arrived.

“Any mountain lions in city limits can be killed if it’s safely done,” Wilson said Wednesday. “They followed our protocol and killed the lion.”

The lion was the offspring of one of the radio-collared cats the commission tracks for research, he said. It hadn’t wandered far from its place of birth.

Unlike some western states, the commission doesn’t capture and release mountain lions, he said. Because, unlike western states, Nebraska doesn’t have large expanses of public land that could serve as appropriate habitat.

The lion killed Monday is at least the third put down this year under the state’s response plan. In August, a Sheridan County landowner shot a 10- to 12-month-old female after seeing the animal killing his chickens.

Under the plan, a livestock owner can immediately kill a mountain lion if it’s stalking, killing or consuming livestock on their property. The landowner can also request it be killed by Game and Parks employees.

That is what happened in July, when a state wildlife biologist trapped and killed an older adult male after it preyed on a domesticated goat near Chadron.

The lion’s carcass will be necropsied, Wilson said, and its skull and pelt used for educational purposes.