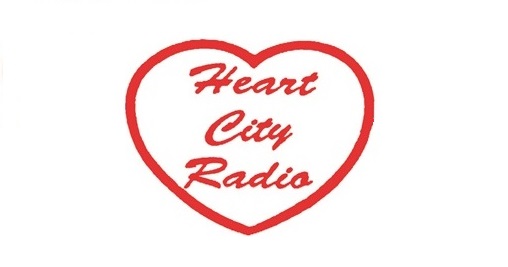 Council members discussed the Niobrara Council budget proposal presented.  Actual expenses from the 2017-18 fiscal year were discussed.  Due to the cost saving measures that the Council implemented including but not limited to changes within personnel benefits, professional expenses, and the basic costs relating to the office, the Council was able to make over a $20,000 reduction in overall expenses.  The projection for the 2018-19 fiscal year was mirrored off the actual from 2017-18 fiscal year