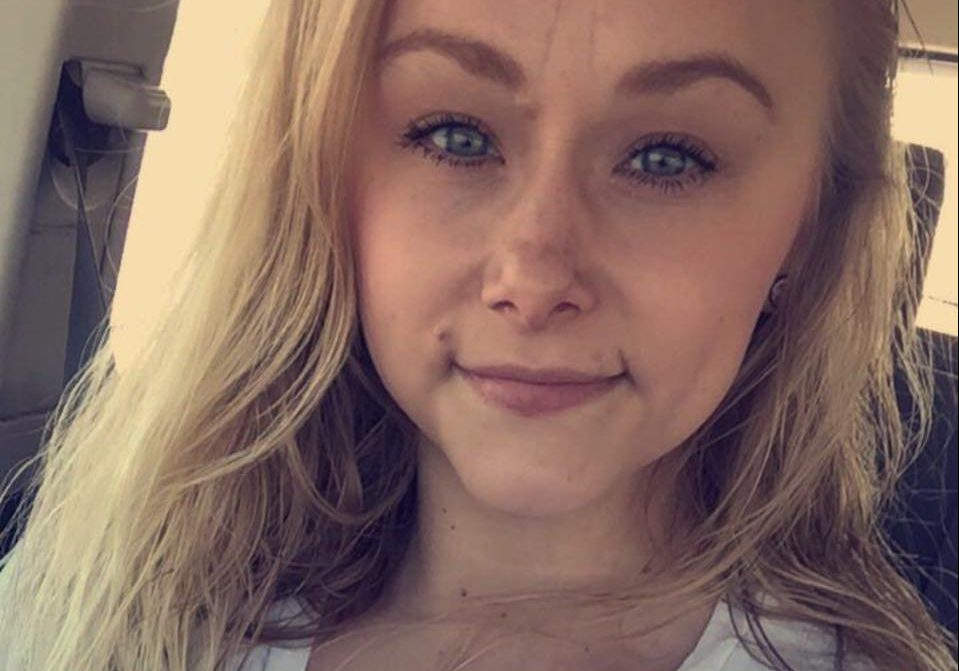 Prosecutors are seeking the death penalty for a Nebraska man accused of strangling a woman with an extension cord and dumping her remains in a field.

The Nebraska Attorney General’s Office said in a Thursday filing that 51-year-old Aubrey Trail has a history of assaultive and terrorizing criminal activity, calling the killing of Sydney Loofe exceptionally depraved.

Trail is charged with first-degree murder and unlawful disposal of human remains in the November killing of 24-year-old Loofe in Lincoln.

Loofe was reported missing a day after she went on a date with Boswell. Her remains were found Dec. 4.