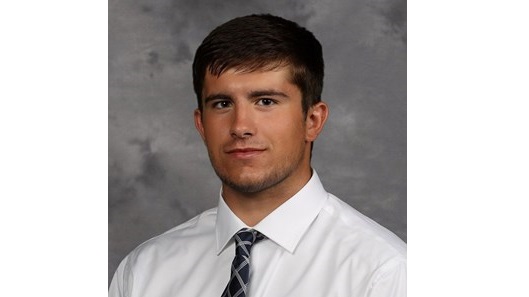 University of Nebraska at Kearney football player Preston Hall is recovering after being injured in a head-on collision with a motor home July 1 north of Thedford.

Hall, 20, was heading south from Valentine when the Ford Fusion he was driving on U.S. Highway 83 and a motor home traveling north collided. Hall was trapped in his vehicle.

He was taken to Good Samaritan Hospital in Kearney and later was transferred to the Nebraska Medical Center in Omaha.

Hall’s uncle Todd Gottula of Kearney said Hall had surgery Thursday to fix his broken pelvis and was moved out of intensive care. Hall was recovering Monday in the trauma unit, where he was conscious, alert and breathing on his own. He has been upgraded to fair condition.

It’s not known how the collision occurred. The names of the motor home driver and passenger and whether they were injured have not been made public.

“The support has been incredible, from the football family to UNK to Schuyler, Auburn, Falls City, Valentine. Nebraska is pretty amazing like that,” he said.

Hall, a junior at UNK and a tight end for the Lopers football team, is a Schuyler native majoring in biology.

-Update via the Omaha World-Herald, picture from lopers.com