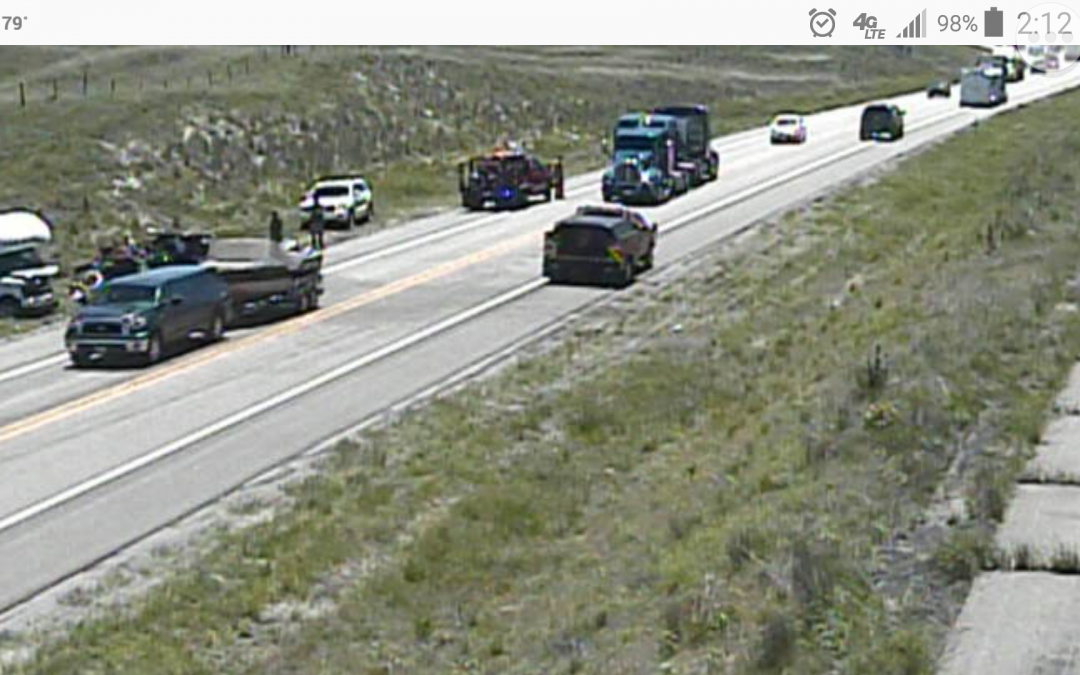 According to unofficial reports to KVSH News, Fire and Rescue crews from Valentine and Thedford were called to a near head-on traffic accident on Highway 83, roughly 35 miles south of Valentine at on Sunday, July 1st.  Two vehicles, a car and a motor home were involved. An air medical rescue helicopter also responded directly to the scene of the accident. Traffic was backed up for several miles in both directions for several hours.

The Cherry County Sheriff’s Office is in charge of the investigation.

A University of Nebraska-Kearney football player is in critical condition at an Omaha hospital after a Sunday car accident.

A UNK spokesperson said Preston Hall was involved in a two-car accident about 10:30 AM Sunday. The Cherry county attorney’s office confirmed that the accident happened on Highway 83 between Valentine and Thedford. Rescue workers took Hall to CHI-Good Samaritan hospital in Kearney. He was later transferred to Nebraska Medicine in Omaha where he was listed in critical condition Monday afternoon. The UNK spokesperson said Hall had suffered serious internal injuries.

UNK sports information spokesperson Peter Yazvac said Hall was a red-shirt sophomore on the Loper football team. He was listed as tight end and punter. Hall graduated in 2015 from Schuyler Central high school.