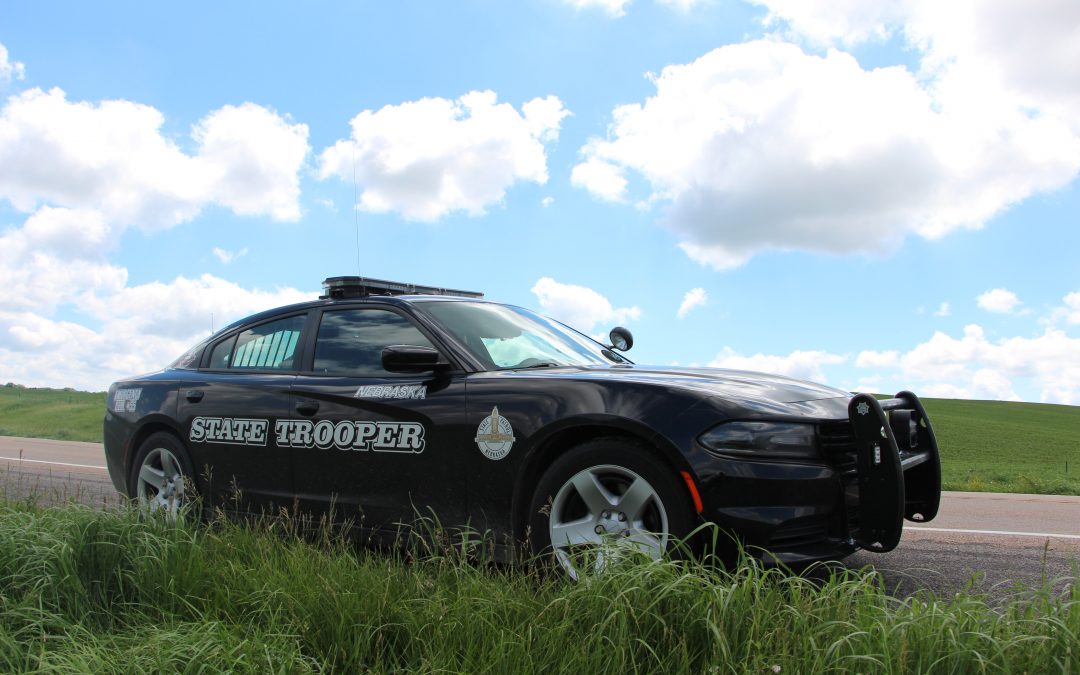 Troopers across Nebraska will be on patrol in the days surrounding the Fourth of July, looking to take drunk drivers off the road.

The Nebraska State Patrol (NSP) and numerous law enforcement agencies around the state will be working together this week to reduce the potential for alcohol-related crashes. NSP’s effort will run from July 3-5 and include troopers all over the state.

“Our state has many incredible celebrations surrounding the Fourth of July,” said Colonel John Bolduc, Superintendent of the Nebraska State Patrol. “It’s critical that drivers do their part to keep the fireworks off Nebraska’s roadways. Stay sober or designate a driver.”

The operation will include saturation patrols and vehicle checkpoints on roads in and around counties identified by the Nebraska Department of Transportation – Highway Safety Office (NDOT-HSO) as priority counties because of their high incidences of crashes that result in personal injury or death.

The effort is made possible thanks in part to a grant for $12,000 from NDOT-HSO.