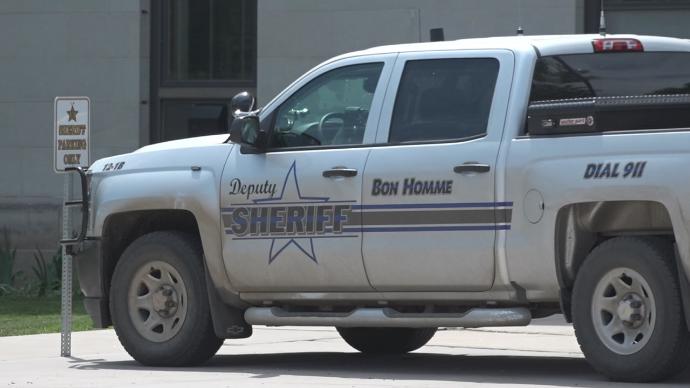 South Dakota sheriff waited a whole minute after polls closed to fire a deputy who undid his re-election bid this week.

“As of this moment you are no longer an employee of Bon Homme County,” Gramkow wrote. He didn’t give a reason for the firing. South Dakota is an employment-at-will state where employees can be fired without cause, with exceptions. The state’s sheriffs also have the authority to hire and fire personnel.

No other candidates filed for the race, meaning that Maggs will assume office in January. But for now, the father of four is out of work. He planned to meet with the county commission on Thursday.

Some residents started an online petition to have Maggs reinstated as deputy sheriff, but he said that it’s unnecessary.

“I trust our county commissioners heard your voices (Tuesday) night through the election results, and I also trust that they will stand with my family and I (in) the way you all have and ensure that my family will not be left hanging without an income or insurance,” Maggs said.