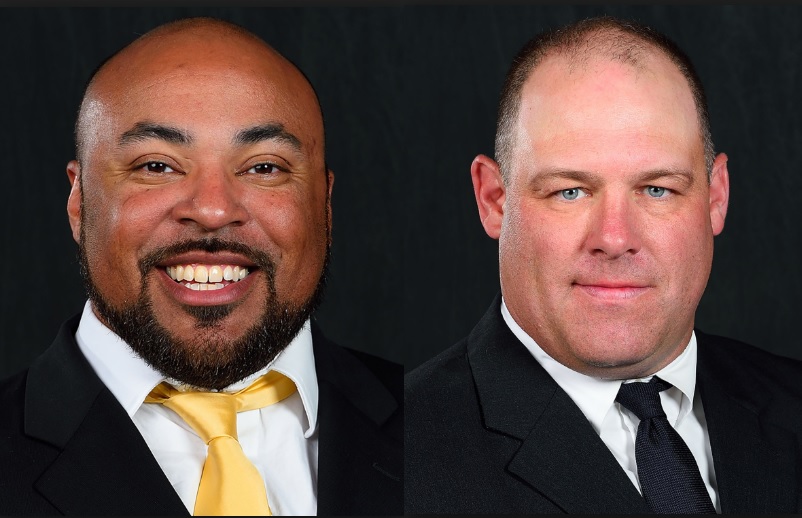 Athletic Director Bill Moos, Head Coach Scott Frost and members of the Nebraska football staff will visit all areas of Nebraska as part of the Husker Nation Tour presented by First National Bank. The two-day, 26-town blitz will take place on Monday, June 11 and Tuesday, June 12.

All events in the Husker Nation Tour are free and open to the public and give Nebraska fans a chance to meet the coaching staff as preparations continue for the 2018 season. The tour will kick off with Frost, Moos and Associate A.D. for Football Matt Davison highlighting a trip to Scottsbluff and Alliance on Monday. The trio will be at the Gering Civic Center for a mid-day event on Monday, followed by an early evening event at Newberry’s in downtown Alliance.