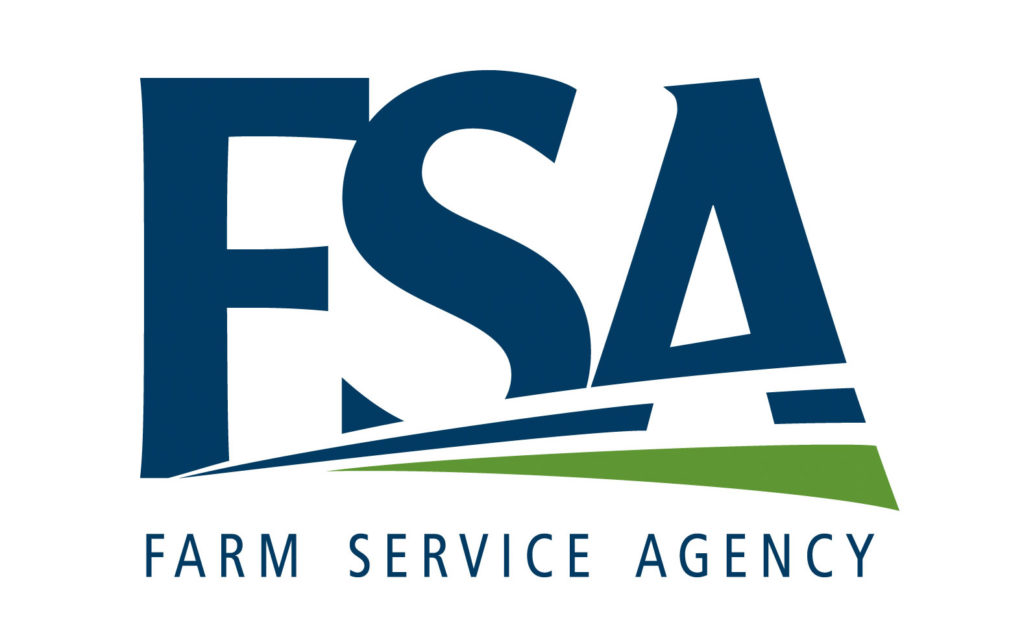 U.S. Secretary of Agriculture Sonny Perdue announced today the appointment of Richard Fordyce to serve as Administrator of the U.S. Department of Agriculture’s (USDA) Farm Service Agency (FSA). In his role, Fordyce will provide leadership for FSA and its mission to support agricultural production across America through a network of over 2,100 county and 50 state offices.
“As a fourth-generation farmer, Richard brings firsthand knowledge and experience to this role,” Secretary Sonny Perdue said. “I am confident that he will continue to help USDA become the most efficient, effective customer focused agency in the federal government as he leads this customer focused mission area.”
Richard Fordyce most recently served as State Executive Director for FSA in Missouri. Prior to his appointment by the Trump Administration, Fordyce served as the director of the Missouri Department of Agriculture from 2013 to 2017. In 2015, Fordyce was awarded the Missouri Farm Bureau Distinguished Service Award and the Agricultural Leaders of Tomorrow Alumnus of the Year. He and his wife, Renee, have two children and grow soybeans, corn and beef cattle on the family farm.