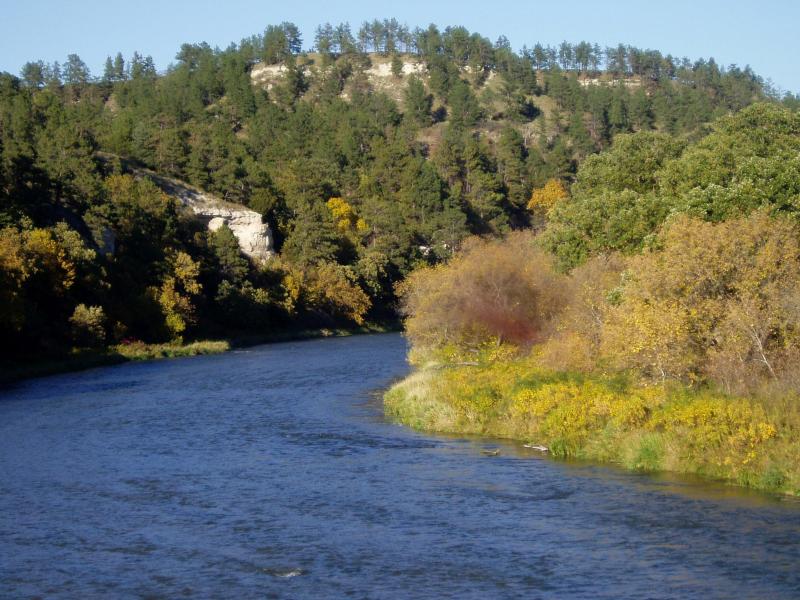 The creation of the Niobrara National Scenic River (NSR) in 1991 required significant—though not universal—local and regional support. On Saturday, May 19th, 2018, a recognition ceremony will be held at the Niobrara NSR Visitor Center at 4:00 p.m.

Some of the people who supported the designation were honored with a framed copy of the declaration. During the ceremony, the family of Ione and Al Werthman will lend one of those documents to the National Park Service for display at the Niobrara NSR Visitor Center.

“The people who wanted to preserve the Niobrara River believed that the only way to do that was through permanent protection under the Wild & Scenic Rivers Act,” stated Steve Thede, Superintendent of the Niobrara NSR. “Because of their efforts, the National Park Service now works with local landowners and partners to help keep this river clean, scenic, and open to the public.”

Many other individuals and organizations contributed to the designation, and they are invited to share their personal stories at the event, as well. Those interested in speaking are asked to contact Kristen Maxfield at 402-376-1901.

This year marks the 50th anniversary of the Wild & Scenic Rivers Act, which currently preserves about ¼ of 1 percent of river miles in the United States. Most of these rivers, like the Niobrara NSR, are managed in partnership with local landowners and communities. For more information, please call 402-376-1901. The Niobrara NSR Visitor Center is located at 214 West Highway 20 in Valentine.