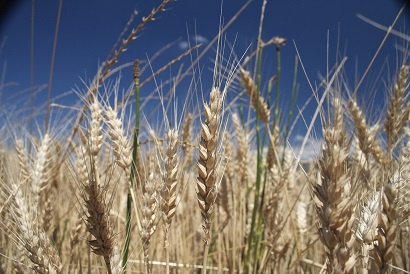 Planting of spring wheat is finally getting underway in South Dakota.

The federal Agriculture Department says in its weekly crop report that 2 percent of the crop is in the ground, well behind the five-year average of 50 percent. Last year at this time, nearly 75 percent of the spring wheat was seeded.

About 2 percent of the oats crop also is planted, behind the average pace of 54 percent.

Topsoil moisture supplies are rated 87 percent adequate to surplus, up from 82 percent. Subsoil moisture is 72 percent in that category, up from 63 percent.