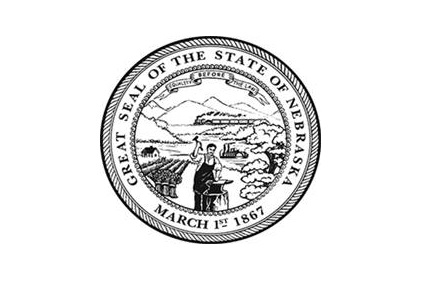 LINCOLN – Candidates are asked to be mindful of state and local laws guiding the placement of campaign signs. Secretary of State John Gale says while campaign teams may be eager to place signs in the most visible locations, they must ask permission of urban and rural landowners to avoid complaints of nuisance and trespass. Additionally, they need to know the guidelines for signs to avoid public violations.

“We are starting to move into the busiest part of the election when debating, heavy campaigning and early voting will soon begin,” noted Gale.

With that, added Gale, campaign signs and posters will start appearing, sometimes in places where they do not belong. That includes state right-of-ways. Those areas include intersections, medians, shoulders, road entrances and exits, sidewalks and ditches.

“In addition to those areas, campaign materials should not be posted on utility poles or fences in the right-of-way,” said Gale. “It is a matter of public safety. The Nebraska Department of Transportation does not want drivers being distracted by signage and they need to ensure the safety of employees who mow and maintain those right-of-ways.”

In addition to state regulations, local ordinances also restrict placement and size of campaign materials. In some cases, violation of those ordinances may result in fines.

“It is imperative that candidates know the rules. That is true for campaign supporters and petition organizers as well, who are seeking to advocate for their candidate or issue.”

Campaign signs in state right-of-ways will be removed by the Nebraska Department of Transportation (NDOT) and held for up to 30 days. Candidates who wish to retrieve their signs need to contact the district headquarters for the area in which the sign was placed.

In rare cases, political signs are permitted in state right-of-ways, however, those must be approved in advance by NDOT.