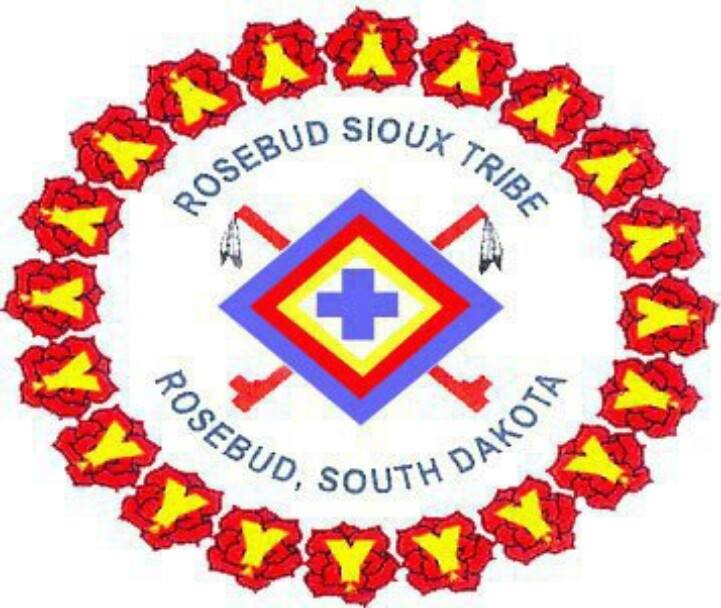 A Mission man has been sentenced to 10 1/2 years in prison for assaulting a federal officer.

Authorities say 34-year-old Roger Watts fought with a Rosebud Sioux officer who was trying to arrest him for allegedly possessing stolen property in January 2017. The officer suffered a knee injury.