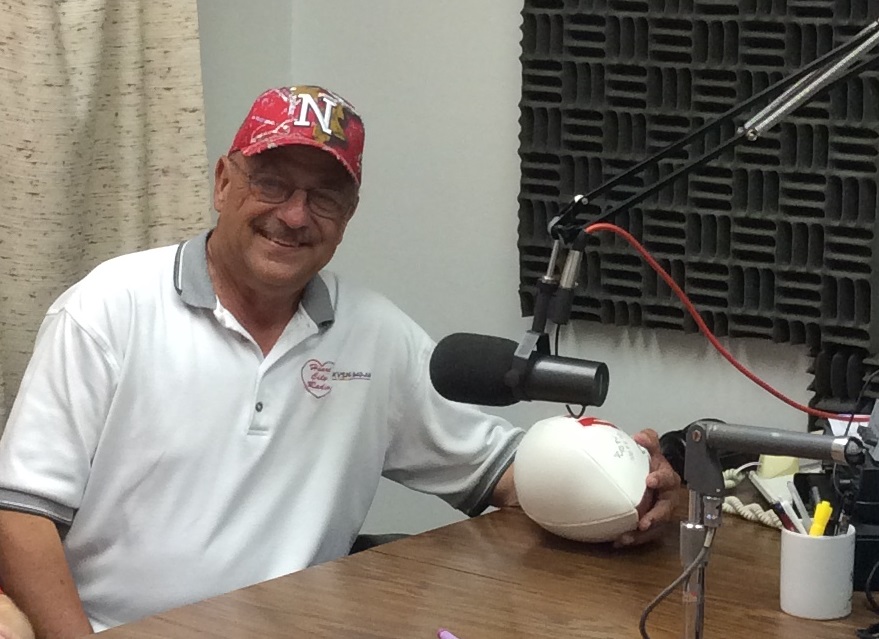 The Nebraska Broadcasters Association will welcome Mike Gann, Roger Moody and Dave Otradovsky (Dent) into the NBA Hall of Fame on August 14th in Lincoln, during the 84th Annual NBA Convention. These inductees will be the respective 100th, 101st and 102nd members of the NBA Hall of Fame, which was established in 1972.

Gann is the Assistant Chief Engineer at Omaha’s KMTV. Moody worked at WOW radio in Omaha, then KPTM TV and later WOWT TV in Omaha before joining KLKN as General Sales Manager in 1997.

Dave Dent is the owner and General Manager of KVSH-AM in Valentine – the only station he has worked for in his 49-year radio career. Dent began his career at KVSH in 1969 as a fulltime DJ, spinning LP’s, 45’s and reel to reels. A short time later Dave moved into sales before becoming the station’s Program Director and in 1990, he formed Heart City Radio and purchased KVSH. Bucking industry trends, Dent continues to operate KVSH with live, local DJ’s seven days a week providing live news, weather, area high school sports and emergency bulletins. His live and local operation supplies steady employment while launching the radio careers of dozens of people. Countless community organizations have benefited from Dent’s generosity through fundraisers, drives, radiothons, and the volunteering of his own time.