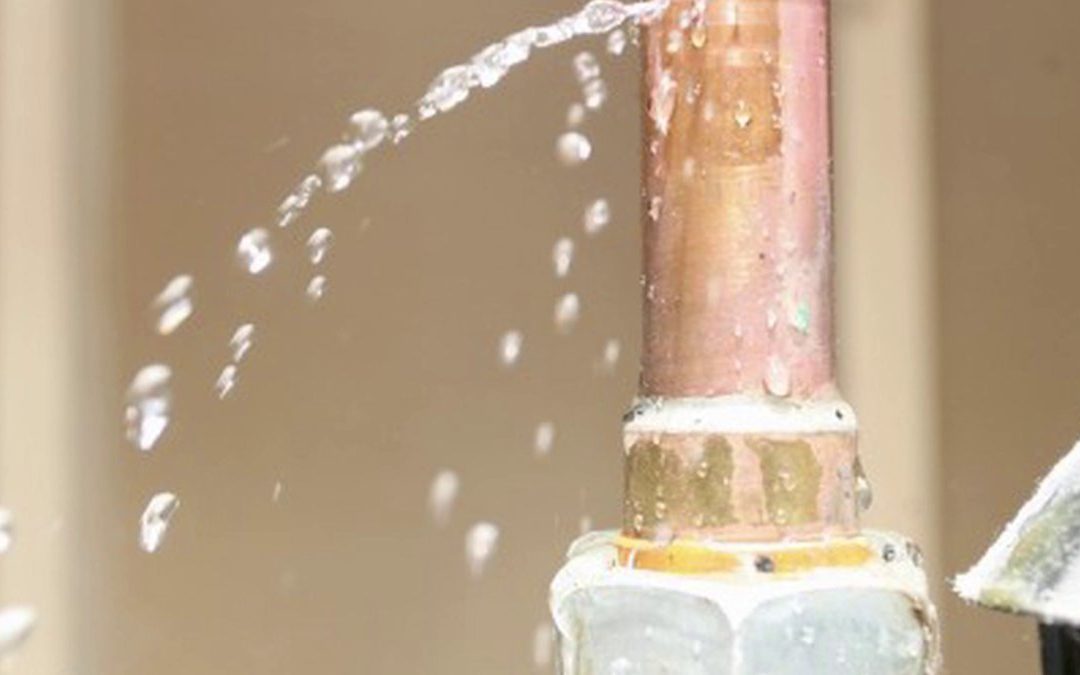 At 6:48 pm CT on Tuesday, January 16th, the Valentine Fire Department responded to Mid-Plains Community College Valentine Campus for a water flow alarm. It is believed that a frozen sprinkler head caused the sprinklers in the building to go off, flooding a large part of the building. According to Fire Chief Terry Engles, the building sustained lots of water damage.