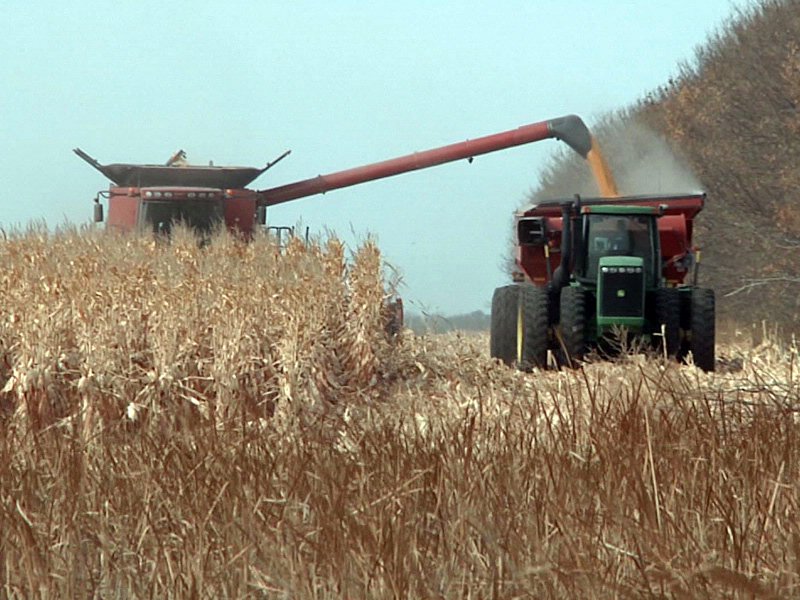 Drought in 2017 impacted the production of most crops in South Dakota.

The latest report from the Agriculture Department shows soybean production in the state down 6 percent from the previous year, oil sunflowers down 8 percent, corn down 11 percent, safflower down 22 percent, alfalfa hay down 23 percent, sorghum for grain down 27 percent, proso millet down 36 percent and flaxseed down 55 percent.

Production of other hay was up 3 percent, dry peas up 9 percent and non-oil sunflowers up 61 percent.