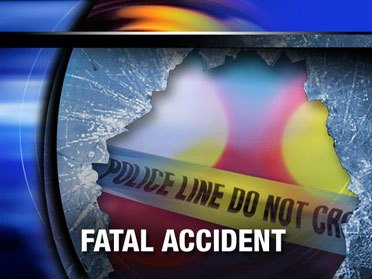 A 17-year-old Ainsworth girl was killed Thursday in a two-vehicle accident just east of Ainsworth on Highway 20.
According to the Brown County Sheriff’s Department, at 6:20 p.m. Thursday, Jan. 11, a 2011 Ford Fusion sedan, driven by Chaeley Ruegge, 17, of Ainsworth, and a 1999 Peterbilt semi, driven by Brian Warren, 45, of Scottsbluff, collided head-on less than 1 mile east of Ainsworth on Highway 20.
Ruegge, the lone occupant in the Ford, was pronounced dead at the scene. Warren was uninjured in the crash.
Preliminary investigation by the Brown County Sheriff’s Department and Nebraska State Patrol indicated the eastbound Ford crossed the center line prior to the collision with the westbound semi.
The investigation into the accident is ongoing to determine if road conditions were a factor.