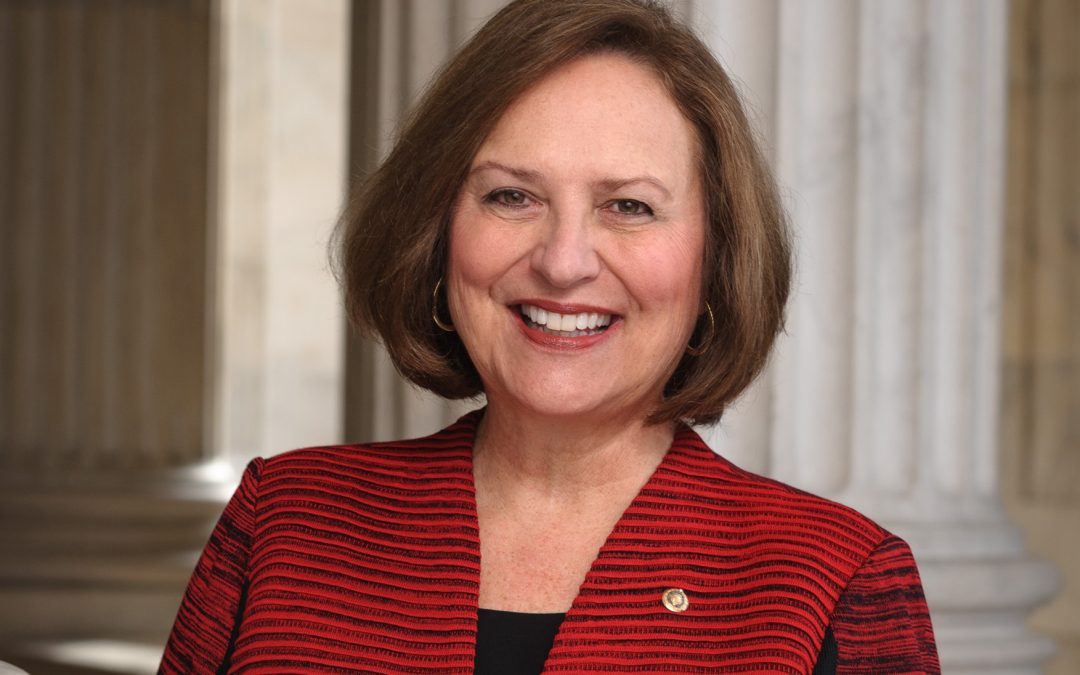 Fischer, a rancher from Valentine, announced her appointment Tuesday, saying agriculture “is the backbone of Nebraska’s economy, and it’s a big part of my own life.”

Fischer joins the Agriculture Committee as it starts work to craft a new farm bill.