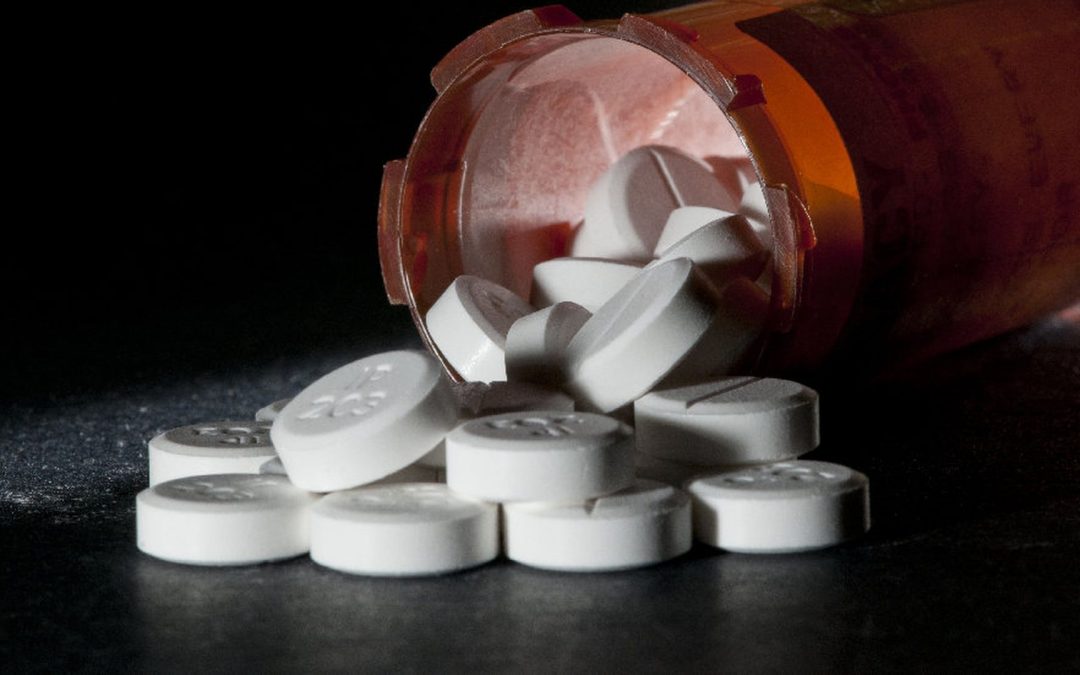 Three Native American tribes in the Dakotas are suing opioid manufacturers and distributors, alleging they concealed and minimized the addiction risk of prescription drugs.

The lawsuit follows more than 70 similar cases filed across the country. Allegations include deceptive marketing, fraud and violations of the Racketeer Influenced and Corrupt Organization Act.

It is one of the first to tie claims to drugs’ the impact on Native Americans. The Cherokee Nation launched a similar suit in April.

The complaint seeks monetary damages and an “abatement fund” to pay for treatment programs.

The companies hadn’t responded to the suit as of Monday.