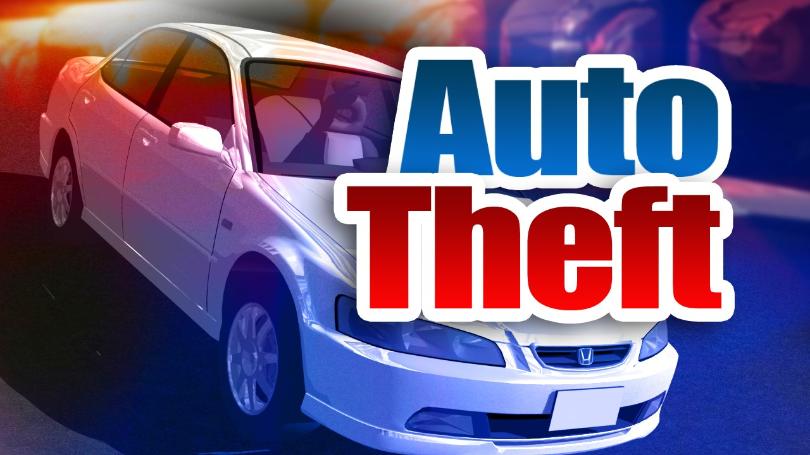 The two vehicles stolen during the early morning hours of December 27th have been recovered. More information was provided on one of the recovered vehicles from an earlier theft by the Rosebud Sioux Tribe Law Enforcement Services:

Valentine Police Chief Dana Miller will be discussing the rash of crime on the KVSH Comment Program tomorrow, December 29th at 10:15 am CT.  A reminder to lock your doors, take keys with you and bring in your valuables to avoid theft.