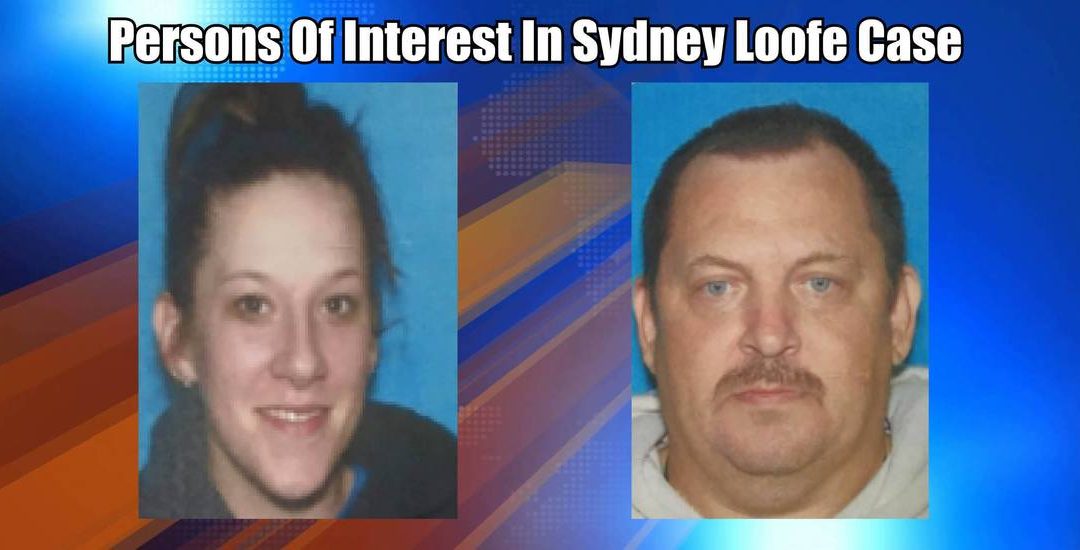 The attorney for one of two people being questioned in the death and disappearance of Sydney Loofe said he expects charges soon against his client in connection with the death.

Also Thursday, The World-Herald learned that the body of the 24-year-old Lincoln woman was found in rural Clay County, according to two law enforcement officials familiar with the case.

That, the sources said, has led to investigation of whether Loofe’s death was a ritualistic slaying.

Both Aubrey Trail, 51, and Bailey Boswell, 23, the two persons of interest, were in federal court on Thursday to plead not guilty to theft charges apparently unrelated to the Loofe case.

Korey Reiman, the court-appointed attorney for Trail, said charges against his client of transporting stolen property soon will become “moot” because more serious charges are expected against Trail in the death of Loofe, whose body was discovered last week.

The comments were the first acknowledgment that Trail is more than a person of interest, and that he is likely to be charged in Loofe’s death.