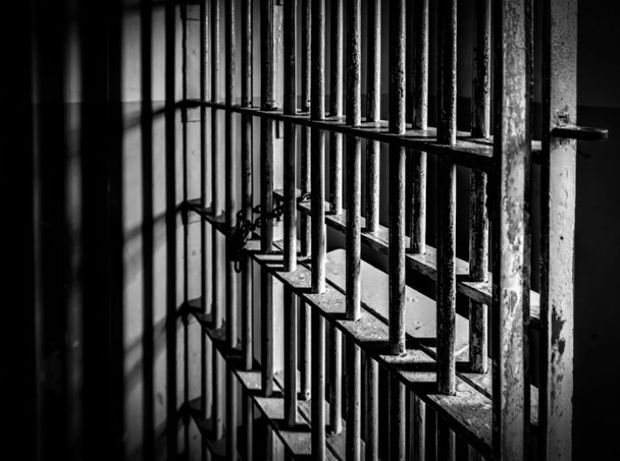 A 49-year-old Ainsworth man was pronounced dead early Wednesday morning in the Brown County Hospital after being transported from the Brown County Jail.According to Brown County Attorney David Streich, Christopher Gudgel, 49, of Ainsworth, was arrested at 6 p.m. Tuesday on a federal warrant for a bond violation. Streich said, in the early morning hours Wednesday, Gudgel was transported from the jail to the hospital, where he was pronounced dead.
Any time a person dies while in custody, state law requires a grand jury investigation.
Streich said an autopsy will be conducted to determine the cause of Gudgel’s death. He said provisional findings from the autopsy should be available within a week, with the final autopsy results available in approximately two weeks. Toxicology test results could take up to a month to receive.
After the autopsy results are received, a grand jury will be convened. Streich said the District Court judge would appoint a special prosecutor, which Streich said was typically someone from the Nebraska Attorney General’s Office.