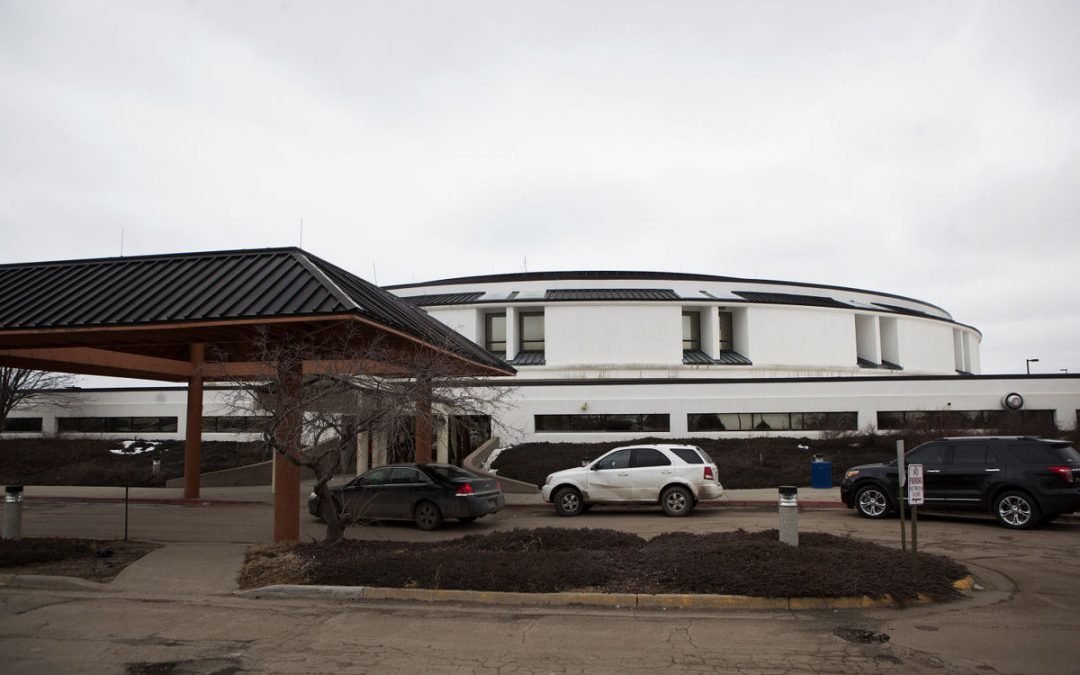 A South Dakota tribe is threatening to ban some Indian Health Service officials from its reservation because the founder of the company the agency chose to staff the local hospital emergency department was previously involved in a $10 million false-claims scandal.

Before CEO John Shufeldt founded Tribal EM, he ran a chain of urgent-care clinics that in 2012 agreed to pay $10 million to settle allegations the company submitted false claims to government programs, including Medicare and Medicaid.

The Rosebud Sioux Tribal Council last week directed the tribe’s attorney general to file paperwork banning the hospital’s five top managers from the reservation for failing to consult with the tribe on awarding the task order.

“The Rosebud Sioux Tribe feels that IHS is already misspending and misusing our federal funds and to bring Tribal Emergency Medicine to Rosebud IHS is unacceptable,” a memo summarizing the tribal council’s motion said.

A tribal representative told the newspaper that no hospital officials have been removed from the reservation, despite the Nov. 2 vote 12-0 in favor of their removal. One member did not vote.

Shufeldt said in a statement that Tribal EM’s goal is to serve the tribe and tribal members and to provide care that exceeds national emergency medicine standards in quality, service and efficiency.

The task orders require the company to provide 24-hour staff including physicians, physician assistants, nurses and medical support assistants. Both task orders are renewable for up to a year.

“I consider this a partnership and Tribal EM will be collaborative and transparent and do whatever is necessary to be a great partner with the Tribal Council,” Shufeldt said.