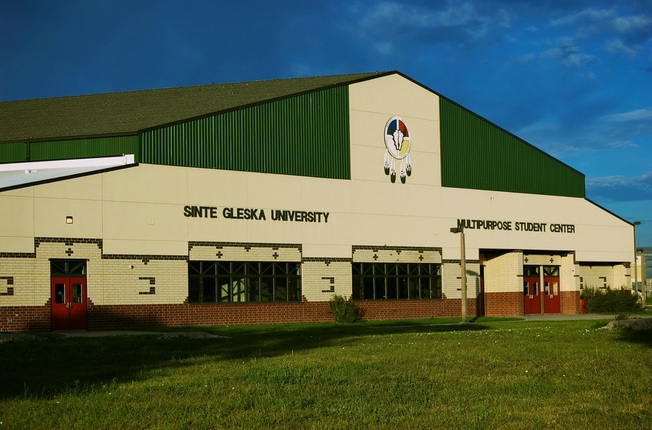 A Mission man has been sentenced to two years in prison for assaulting a federal officer on the Rosebud Sioux Reservation.

Authorities say a bat-wielding 23-year-old Richard Peneaux came at a tribal officer who had responded to a disturbance report on the Sinte Gleska University campus on March 23.

The officer pepper-sprayed Peneaux, who then fled but was later apprehended.