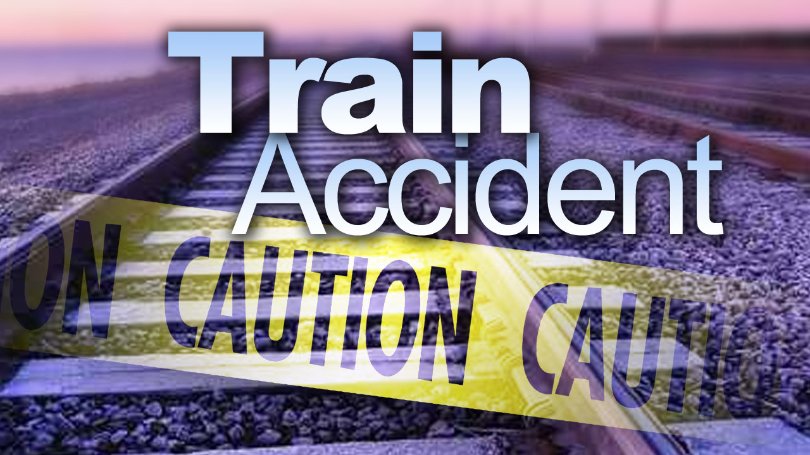 Authorities say a man was injured when his pickup truck and horse trailer collided with a train in the Nebraska Sandhills. North Platte television station KNOP reports that the collision occurred around 10:45 a.m. Wednesday at a private crossing about 3 miles east of Thedford. Thomas County Sheriff Gary Eng says the man was taken to a North Platte hospital. His name hasn’t been released. Authorities say one horse in the trailer died and another survived.