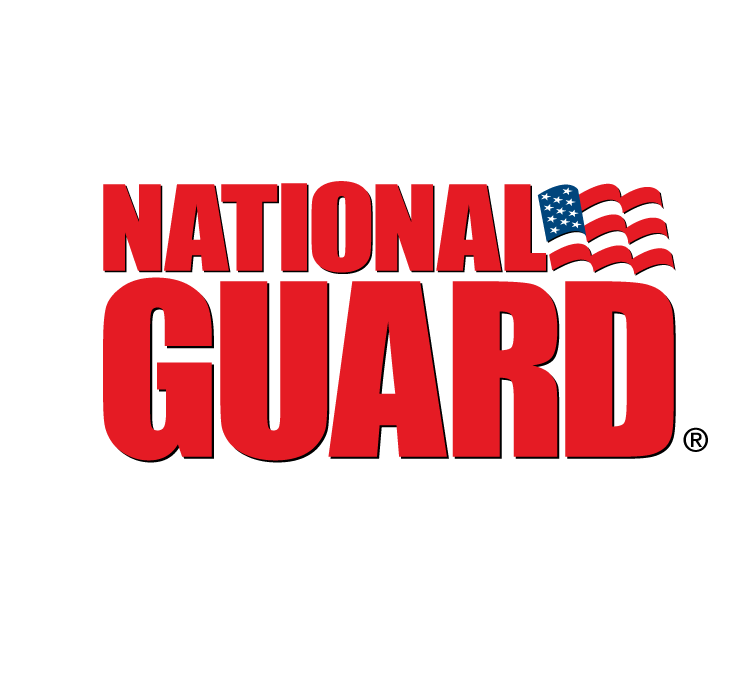 Some Valentine residents were concerned last night about 10pm when there was military like activity around the Cherry County Fairgrounds. The activity was apparently a joint hazardous material training exercise involving Nebraska and South Dakota National Guard personnel.  The area streets were blocked off and the area locked down to civilians. Local authorities were told of a planned event but not the nature of the exercise. Numerous personnel from both states participated but the event was pretty hush hush even among local authorities. Local emergency management personnel were apparently not part of the training exercise.