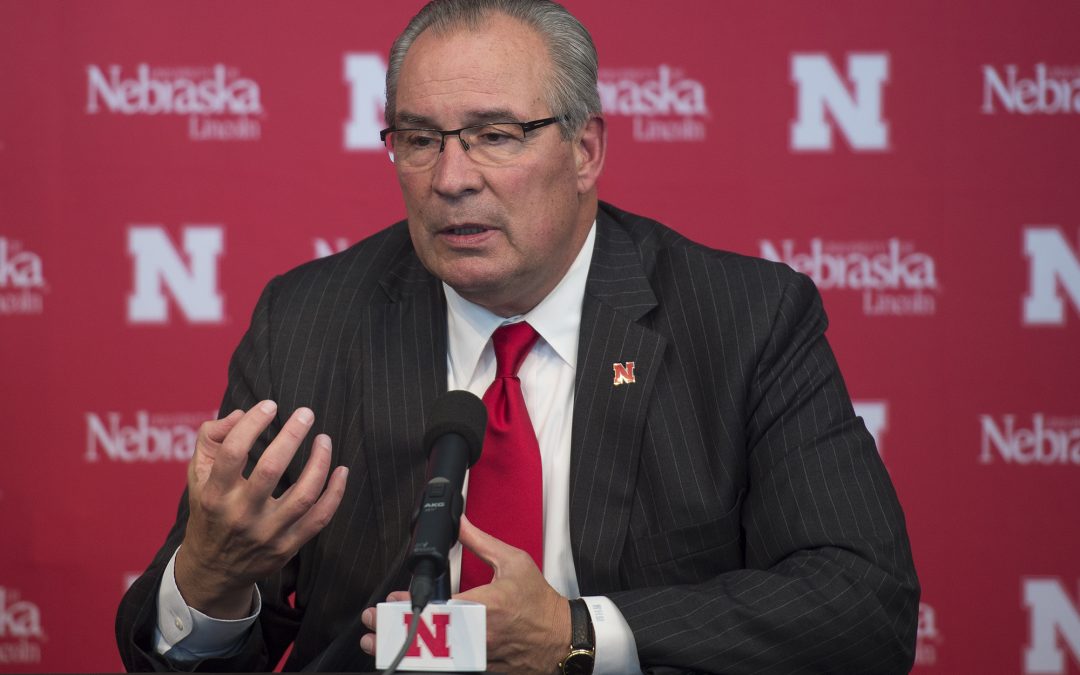 Bill Moos will receive a payment of $1.25 million if he still is Nebraska’s athletic director at the end of 2022, and he is eligible for some $500,000 in bonuses each year if teams achieve certain academic and on-field thresholds.

Details of Moos’ employment agreement were released by the university on Tuesday.

Moos, who has been Washington State’s athletic director since 2010, was introduced as Nebraska’s AD on Sunday. He signed his five-year contract Friday. He starts at Nebraska Monday.