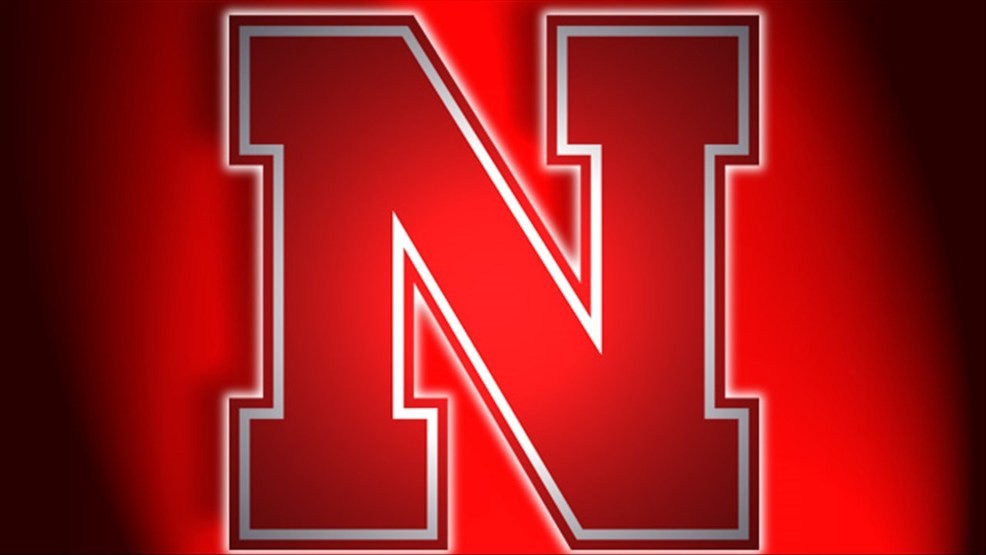 Rimington is a native of Omaha and a two-time Husker All-American.

Rimington is currently the president of the New York-based Boomer Esiason Foundation. He has agreed to take a leave of absence from the foundation to lead Nebraska Athletics on an interim basis. The appointment is scheduled for up to 60 days.

“I’m so pleased that we could count on Dave Rimington, who is a Husker through and through, to answer our call to lend his administrative expertise and unwavering support for Nebraska Athletics during this key time of transition,” Green said. “I am confident that Dave will provide exceptional leadership as we move forward in our search for a new, permanent director of athletics.”

The announcement follows the university’s Sep 21 decision to end Shawn Eichorst’s employment as director of athletics.

“I am humbled and grateful to accept this responsibility,” Rimington said. “I look forward to working with the coaches, staff and student-athletes at Nebraska, which is a truly special place that has had a profound impact on my life and the lives of countless others.”

A four-year letter winner at Nebraska, Rimington is the only player to win the Outland Trophy in consecutive years – 1981 and 1982 – and is among the most decorated offensive linemen in college football history. He was inducted into the College Football Hall of fame in 1997 and is one of just 17 Huskers to have his jersey retired.

The Omaha South graduate helped lead the Huskers to Big Eight titles in 1981 and 1982. He played seven years in the National Football League and joined the Boomer Esiason Foundation in 1993. In 2004, he was inducted into the CoSIDA Academic All-America Hall of Fame.