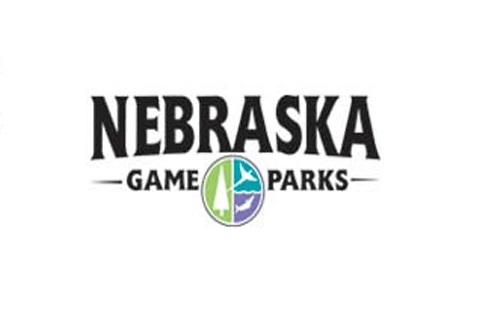 As of April 1, a designated area along the dam at Sherman is closed to bank anglers and boats following sunset. The collection there will begin the night of April 1. Crews will begin collections at Merritt on or near April 6 and finish at McConaughy likely the following week.

Access to a newly constructed breakwater near Willow Cove at Merritt Reservoir will be closed at sunset during that April 6-14 operation. Capture nets will be placed close to the breakwater due to its slope. Nets also may be deployed along a portion of the dam and to the west along the sand banks, marina point, and the main boat ramp area.

Anglers and boaters at each of the three rec areas should avoid Game and Parks boats and nets, which are approximately 300 feet long and run parallel to the shoreline. Nets snagged by anglers can lead to fish death, damaged nets, danger to the netting crew and lost angler lures.

“This operation is crucial to statewide walleye propagation efforts, and we thank everyone for their understanding and cooperation,” said Zac Brashears, northwest district fisheries biologist.

The netting of walleyes will continue until the egg quota has been met. Gill netting along the dam at night will capture female walleyes, while an electroshocking boat will collect males. Spawning operations will take place on the lake during the mornings and fertilized eggs will be transferred to Nebraska state fish hatcheries for hatching. All adult walleyes are released back into the lakes.

Nebraska Game and Parks this year is scheduled to stock approximately 56 million walleyes, ranging in size from fry to 8-inch advanced fingerlings, into public water bodies across the state.