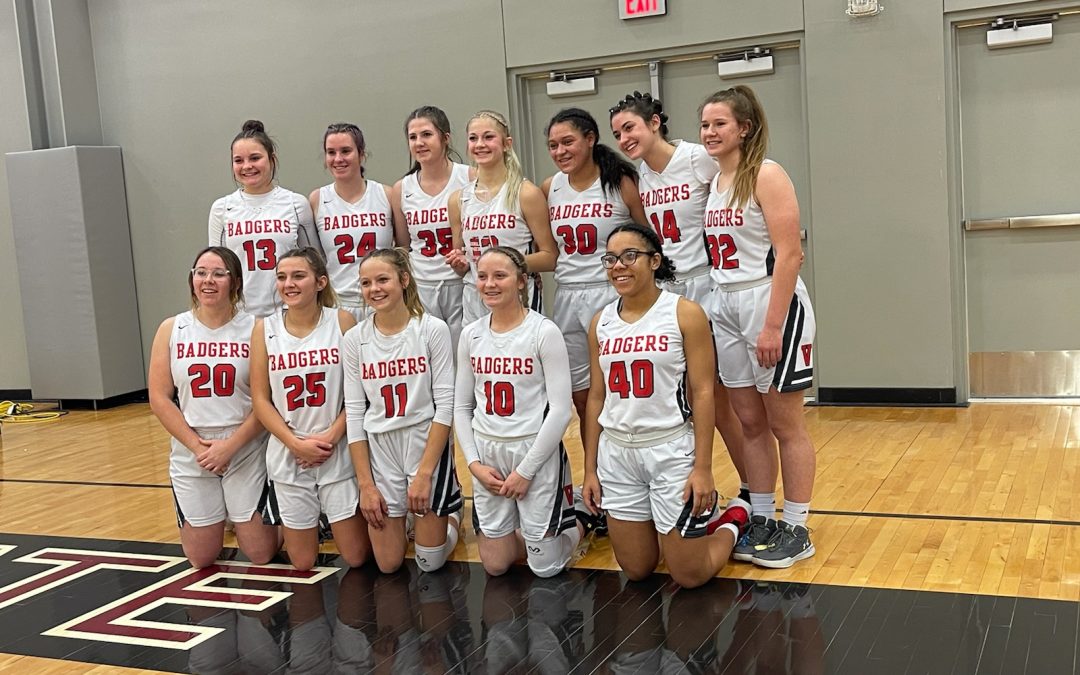 Congratulations to the Lady Badgers for their second place finish during the Chadron Rotary Holiday Classic tournament!

Jack Lancaster paced the Badgers with 11 points during the consolation game.  Cody Frank was the Badgers’ leading scorer during the Hemingford game with 17 points, including 12 points on four 3-pointers. Lex Larsen added 15 points,  He had Valentine’s other 3-pointer.