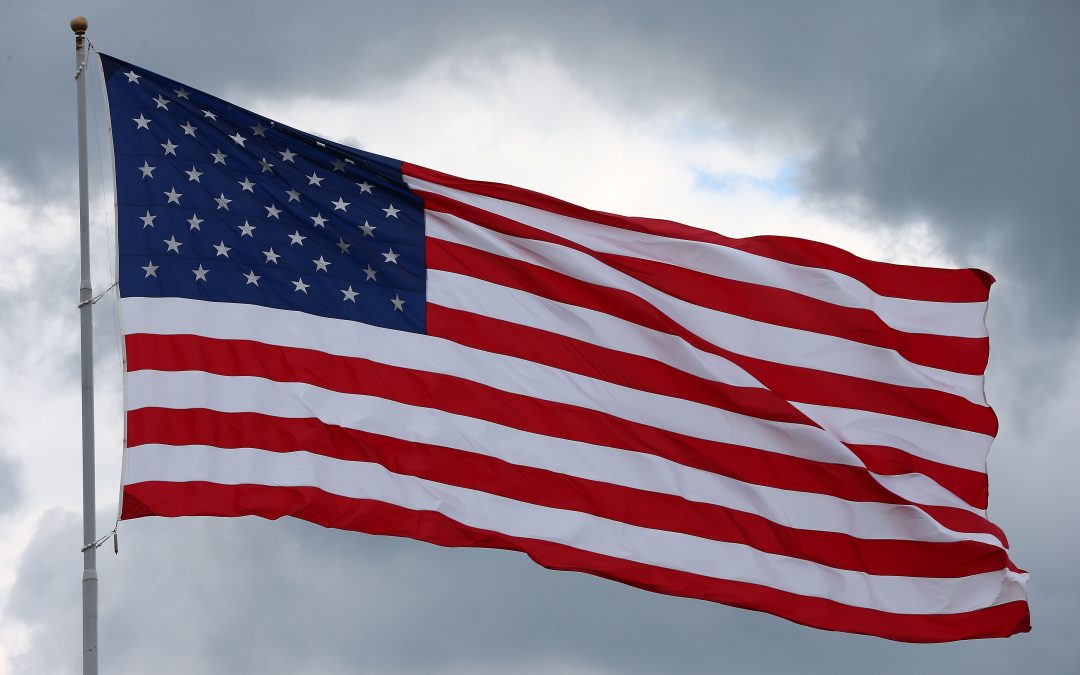 The American Legion Family invites the public and all veterans to a special commemorative ceremony for the 20th anniversary of 9/11 this Saturday at 9 am at the Valentine Fire Hall.

There will also be a special salute to veterans and to the 13 soldiers who recently gave the ultimate sacrifice in Afghanistan prior to the 6 pm performance at the NSRA Rodeo Finals on Saturday the 11th, which will take place at the Cherry County Fairgrounds. All veterans will receive free entry. The fire department will raise the American Flag over the arena floor during the grand entry as a few of our servicemen stand over 13 white crosses that will be placed in the arena.  Firemen, first responders and medical personnel will also be recognized.