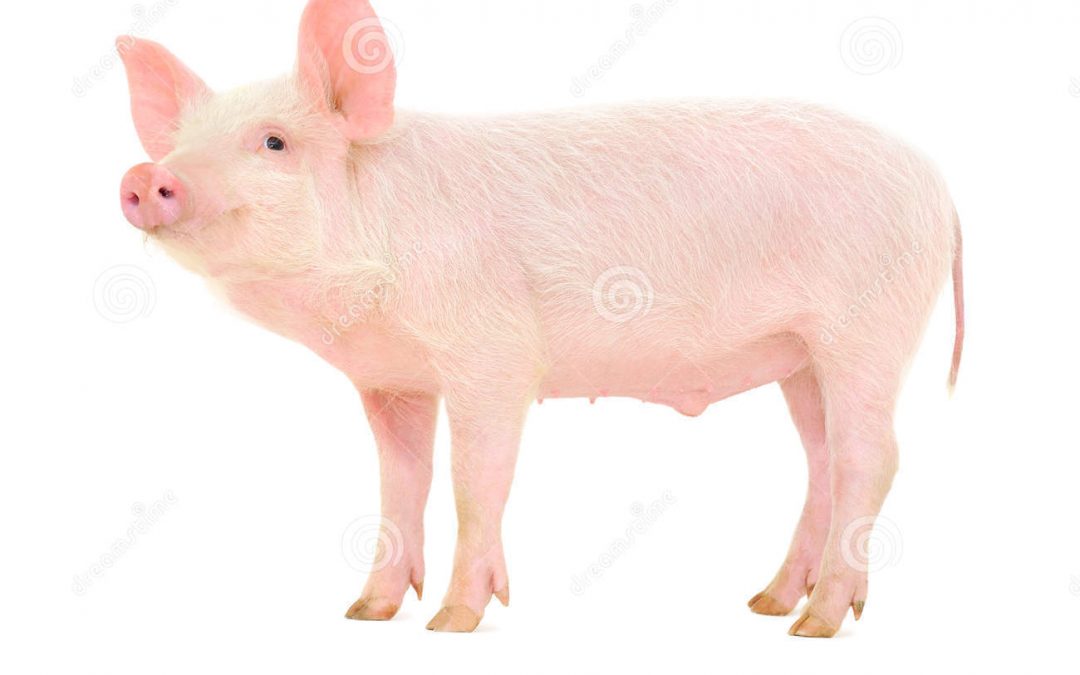 Cherry County Attorney Eric Scott filed a response to a lawsuit concerning the proposed hog confinement operation which was grant a conditional use permit from Cherry County. The suit was filed by Amorak, Inc of Lincoln and Edwin Brown, of Costa Mesa California, against the Cherry County Commissioners for the approval of the CUP for the swine facility. Mr Brown owns ranching property in Cherry County.

Amorak and Brown filed a 28 page suit which listed 73 different reasons for their request to reverse and vacate the permit.

After review, County Attorney Scott has either admitted or denied the allegations.  As a defense the county states that the complaint fails to state a claim, that the courts lacks jurisdiction and lack of necessary standing to assert the claims. Mr. Scott further states, “The commissioners properly exercised their discretion to grant the permit”.

Deadlines and dates will be determined at a progression conference by the judge who will set that date.