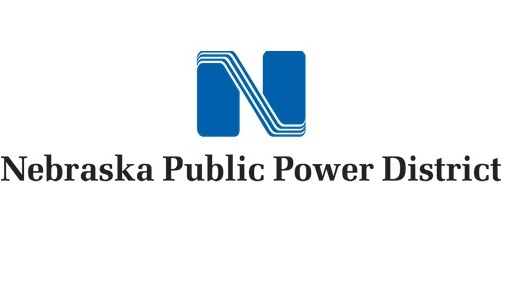 If you live in and around Ainsworth, you might have noticed construction at the site of NPPD’s newest SunWiseSM community solar facility located just north of the Cowboy Trail at the south end of East City Park. Construction officially began the second week of May.

When complete, the 500-kilowatt (KW) Ainsworth facility will generate enough electricity to serve the equivalent of approximately 75-100 homes in the community when the sun is shining. The solar project will join current projects, including those already operational in Venango, Scottsbluff, Kearney, and future projects planned for Norfolk, York, and Ogallala.

The project will be built and operated by GRNE Solar, a Lincoln, Neb., company. Once completed, the facility will be known as Solar Bundle One, LLC.

Construction is scheduled for completion this fall, with solar shares becoming available to the community later this summer. Once all the shares are fully subscribed, a waiting list will be developed to be able to purchase shares as they become available in the future. Only individuals who receive a bill from NPPD can purchase solar shares.

The public is urged to use caution in the vicinity of the construction area.