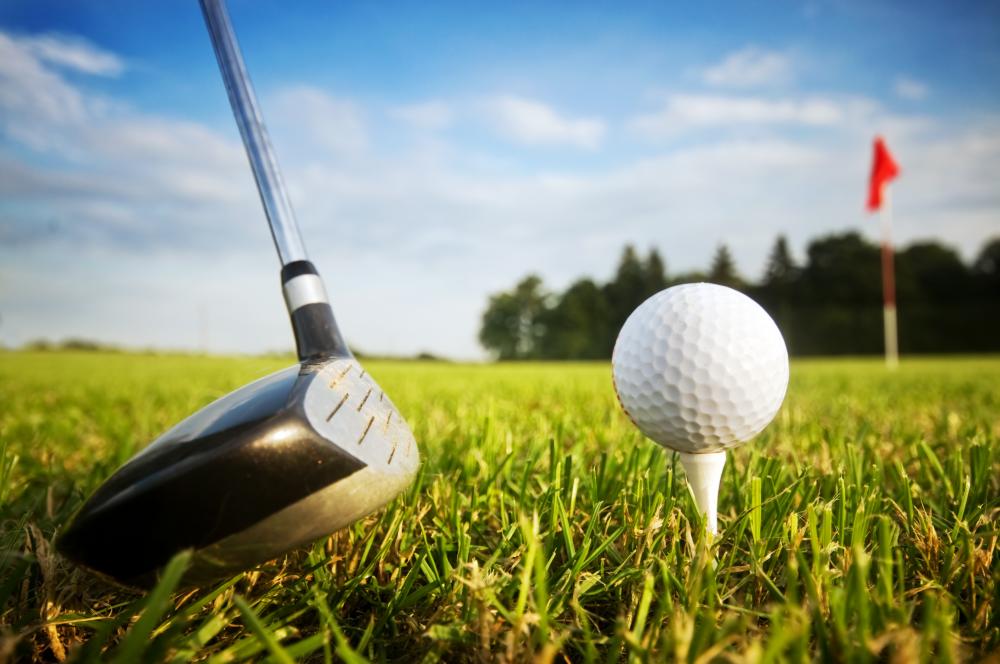 Jacob was born and raised in Holdrege, NE, went on to the University of Nebraska-Lincoln and completed a degree in Turfgrass and Landscape Management. While in college, he completed two internships, one at Bayside Golf Club in Brule, NE and the second at Pronghorn Golf Club in Bend, OR. Jacob and his wife Gabby, moved to Brooks, CA where he worked at the Yocha Dehe Golf Club, for the past year. During that year, they found out they were going to have their first child and decided it would be best to move back closer to home.

Jacob said that Frederick Peak is a unique golf course and is excited about being able to manage it. Besides working on golf courses, he spends his time hunting, reading, hiking, and camping. The new Valentine residents now have their son, Anders Wade Fuehrer who was born shortly after their arrival in Valentine.