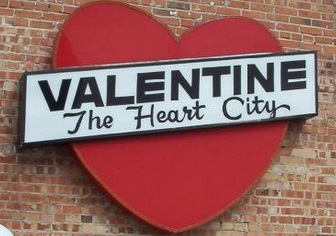 A public hearing on a permit to allow topless dancing in Valentine’s businesses on Main Street took center stage at Thursday night’s Valentine City Council meeting. Several people in the crowd gave emotional testimony against the ordinance. No one in attendance spoke in favor of the issue. Several letters were received in opposition as well. Neil Wescott made a motion to wave the three reading rule. That motion failed 3 to 2, as four favorable votes were needed to wave the three readings. Brockley, Wescott and Kieborz voted in favor to wave the three reading rule, Dent and Arganbright voted it down. The ordinance will be read two more times before a final vote on the matter is taken. If the vote does not change, the ordinance will pass. Most of the rest of the meeting dealt with routine matters.