No Action Taken On Hog Farm 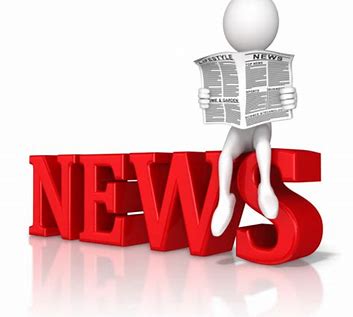 The Cherry County Commissioners heard 4 hours of testimony Thursday concerning a Conditional Use Permit for a proposed hog confinement operation in Cherry County. The board took no action at yesterday’s special meeting and scheduled a vote on the permit for the March 9th regular commissioners meeting.

The permit was applied for by Danielski Farms and Valentine Feeders for a 12,000 head sow farrowing unit, to be built in two phases over the next few years. The facility would provide breeding stock to the US and other countries and would produce its own rebreeding stock. The proposed facility already has the approval of Nebraska Department of Energy and Environment. Several area residents voiced their concerns about the facility. Most of the opposition centered around potential odor, potential water contamination and increased traffic in the German Settlement area. There were other concerns expressed about housing and possible impact on the legal system for the county. Dean Settje of Settje Agricultural Services, representing Danielski Farms, presented an hour of information about the facility, stressing the state of the art installation that will reduce odor and any possible ground water contamination. One thousand 14 to 16 pound piglets would leave the facility each day. They would reportedly be on one truck. Settje stated that 100% of neighbors within the setback area have signed off on the project. In full operation the facility would employ about 80 people with jobs starting at 16 to 23 dollars per hours and farm manager making around $100,000 annually. The pay scale will depend on experience.