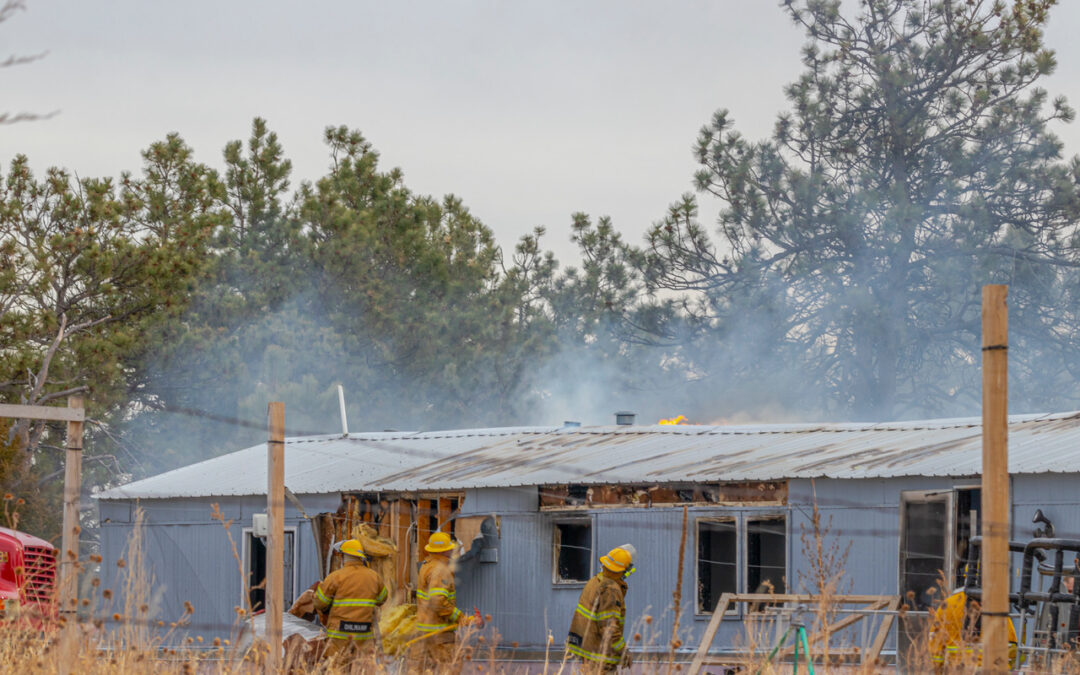 The Valentine Volunteer Fire Department was called out to a trailer house fire just south of the Kewanee school on Berry Bridge Road early Tuesday afternoon, 12/1/2020. The home was totally engulfed in flames when fireman arrived and was a total loss.  The fire then spread into trees and a nearby canyon before being put out. The trailer was owned by Lee Simmons and was rented by Lee Friend. One minor injury to a fireman was reported by Chief Terry Engles. Other fire crews assisting included: Cody, Kilgore, Merriman, Springview, Wood Lake, Norden, Fort Niobrara, and a forest service air plane made one drop on the fire. Three to five acres were burned with fire crews on the scene for about four hours. The fire was started by discarded ashes from a wood stove burning stove according to the investigation by the State Fire Marshal. 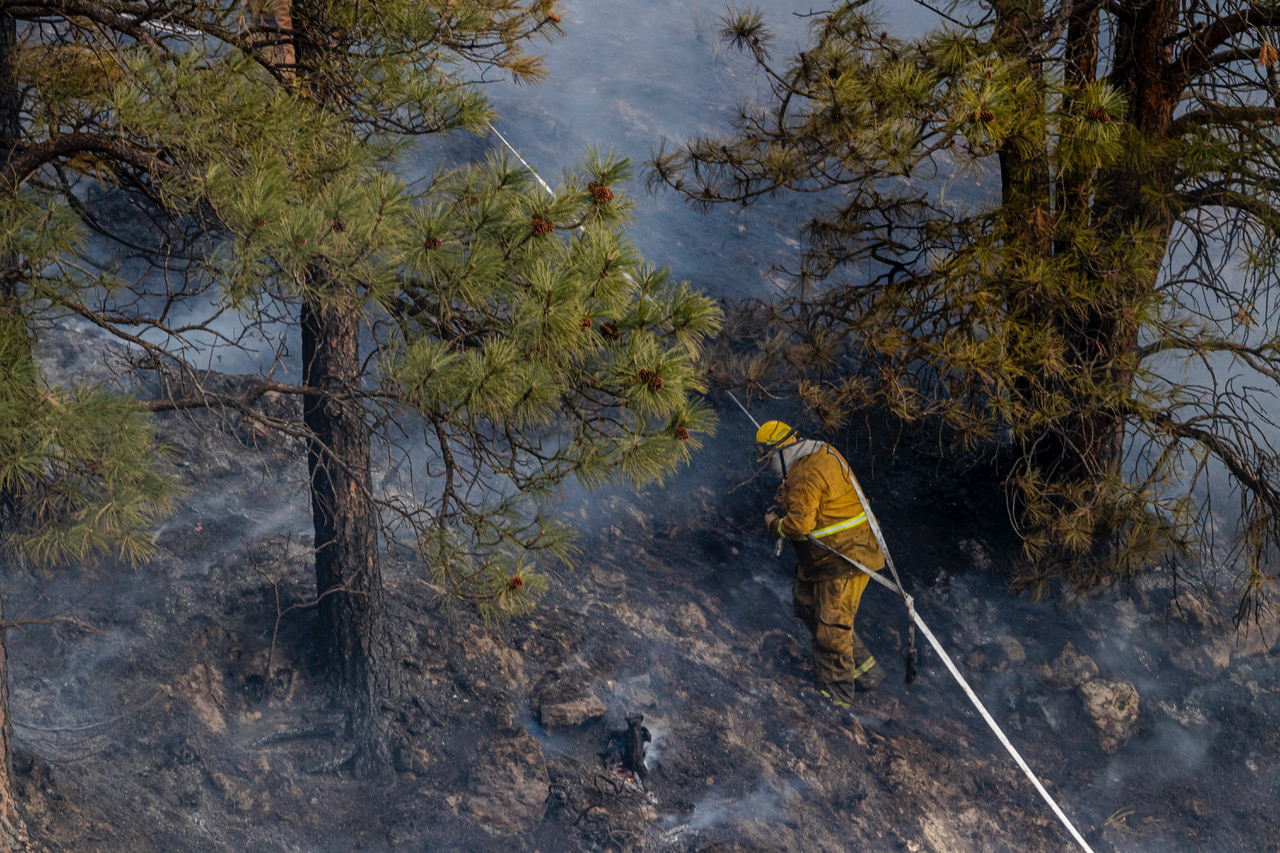 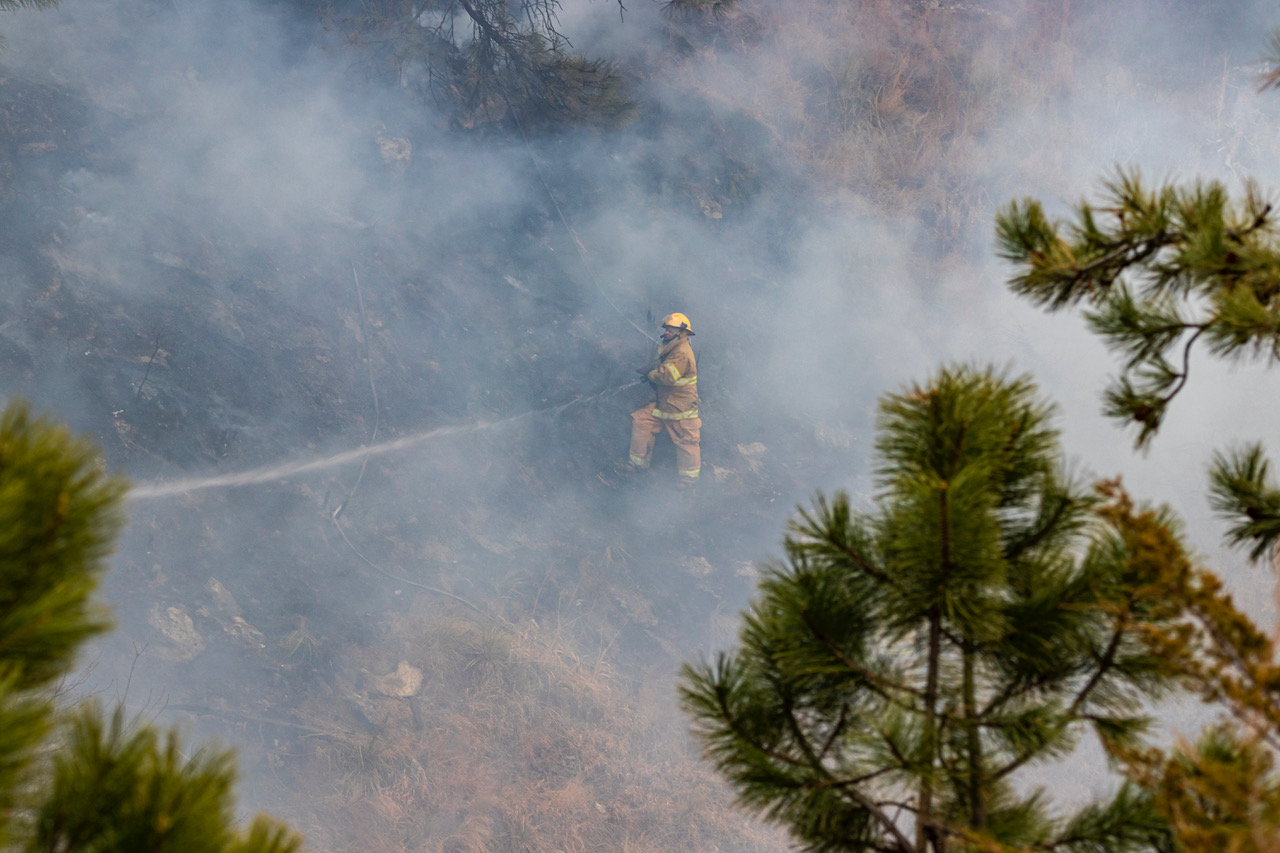