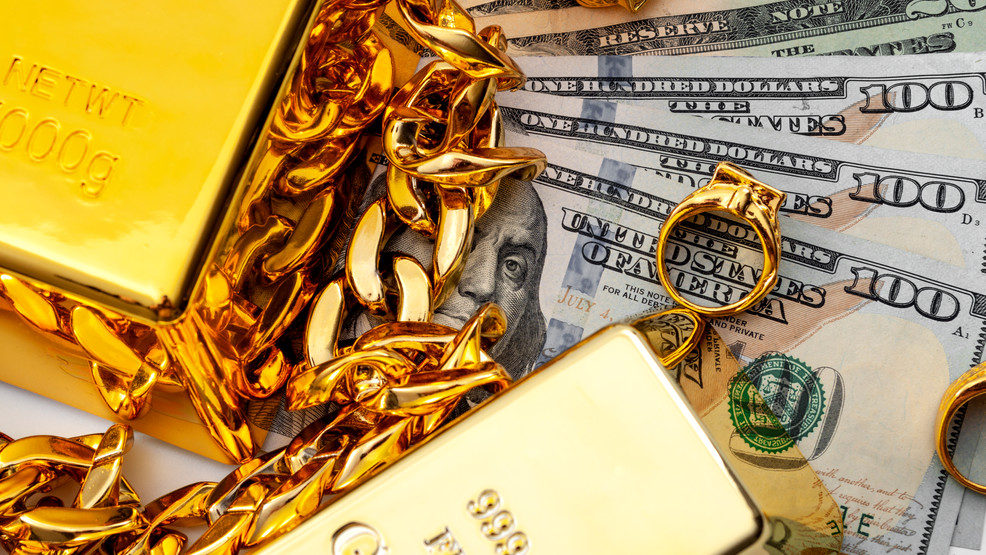 The Nebraska Department of Banking and Finance (NDBF) and the Office of the Nebraska Attorney General announced Friday that they are participating in a consolidated nationwide enforcement action to halt a fraudulent precious metals scheme that has solicited $185 million from at least 1,600 seniors and other investors, including $600,000 from investors in Nebraska.

NDBF and the Office of the Nebraska Attorney General announced today that they joined the Commodity Futures Trading Commission (CFTC) and 29 other states in filing a complaint in the U.S. District Court for the Northern District of Texas alleging Metals.com and Barrick Capital Inc. defendants solicited $185 million from seniors and other vulnerable investors nationwide by touting precious metals at grossly inflated prices that were not disclosed.

The defendants are accused of using cold calling, television, radio, and social media advertisements designed to “instill fear in elderly and retirement-aged investors and build trust with investors based on representations of political or religious affinity.” Investors were advised to liquidate their holdings at registered investment firms to fund investments in precious metals bullion through self-directed individual retirement accounts and bullion coins, the complaint said.

The defendants also are accused of failing to disclose, among other things, the markup Metals.com and Barrick charged investors for their precious metals bullion products and that investors could lose the majority of their funds immediately upon completing a transaction. The defendants charged investors prices for gold or silver bullion averaging from 100% to more than 300% the melt value or spot price of that gold or silver bullion. In many cases, the market value of the precious metals sold to investors was substantially lower than the value of the securities and other
retirement savings investors had liquidated to fund their purchase.

The complaint requests the Court order the defendants to cease sales activity, return money to investors, and stop defrauding investors and violating federal and state laws going forward. The complaint also requests that a receiver be appointed to take over the companies to marshal funds for the benefit of investors across the country.

Metals.com and its agents have attempted to evade previous regulatory actions from 12 states by, among other tactics, changing its business name. Today’s coordinated state and federal action to put a stop to the company’s efforts to continue to prey on elderly investors is the result of a multi-state collaboration by members of the North American Securities Administrators Association (NASAA), of which NDBF is a member, and the Commodity Futures Trading Commission’s Office of Cooperative Enforcement.

NDBF encourages investors to come forward if they suspect they have been targeted by similar precious metals investment schemes. Please contact NDBF at 402-471-3445.