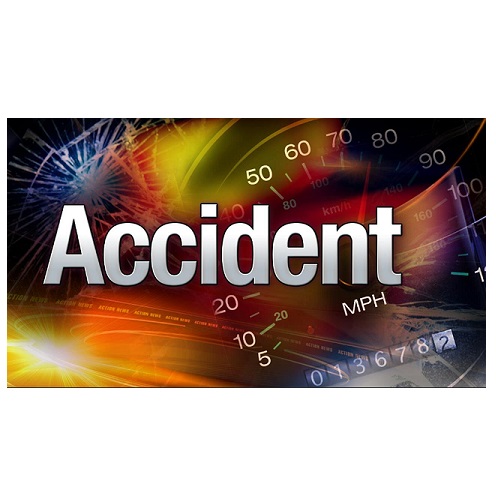 Multiple emergency response crews were called to a two-vehicle accident on Highway 83 in Todd County around 5:30 pm CT on Thursday evening, September 3, 2020.

According to the Rosebud Police Department, one vehicle was attempting to turn from the road, when the second vehicle crested a hill and was unable to stop before hitting the first vehicle. Five occupants of the two vehicles were transported to area hospitals with what was thought to be serious but non-life threatening injuries. One vehicle caught fire after the crash. Both vehicles were from South Dakota, with one being local. Highway 83 was closed for about an hour while the investigation and cleanup was underway. Ambulance crews from Cherry County and Rosebud, along with fire crews from Valentine and Rosebud were dispatched to help.