Local Valentine resident and business owner Michael Huggins recently completed the MR340, one of the longest canoe and kayak races in North America, placing in the top 25% in his division. The race began in Kansas City, MO on Tuesday, August 4th, 2020. Contestants had a deadline at each of the seven checkpoints along the way, and had to be at the finish line by Friday night, August 7th, at 9 pm at St. Charles, MO. Last year, only 2/3rds of the entrants were able to complete this challenging 340-mile race, where hazards include barges, buoys, thick fog and extreme fatigue. Mike finished well ahead of the cut off with a time of 62 hours, 3 minutes and 19 seconds. He placed 34th in the solo men’s kayak division out of 153 original registrants, and placed 104th overall. 358 teams were signed up, consisting of solo men and women’s kayak and canoe, tandem, stand up paddleboard, solo and tandem pedal drive, and teams. A jon boat even made the trek down the 340 miles (and finished, although not under the time limit), along with a home-engineered pedal boat called The Kraken, which won the competition with a time of just under 36 hours. The winner receives mostly bragging rights, their name engraved on a trophy, and free entry into next year’s race. When he isn’t kayaking, Mike is co-owner of the Valentine Locker. He finished his race just in time to make it home to help process all the sale animals from 4-H Livestock Auction. 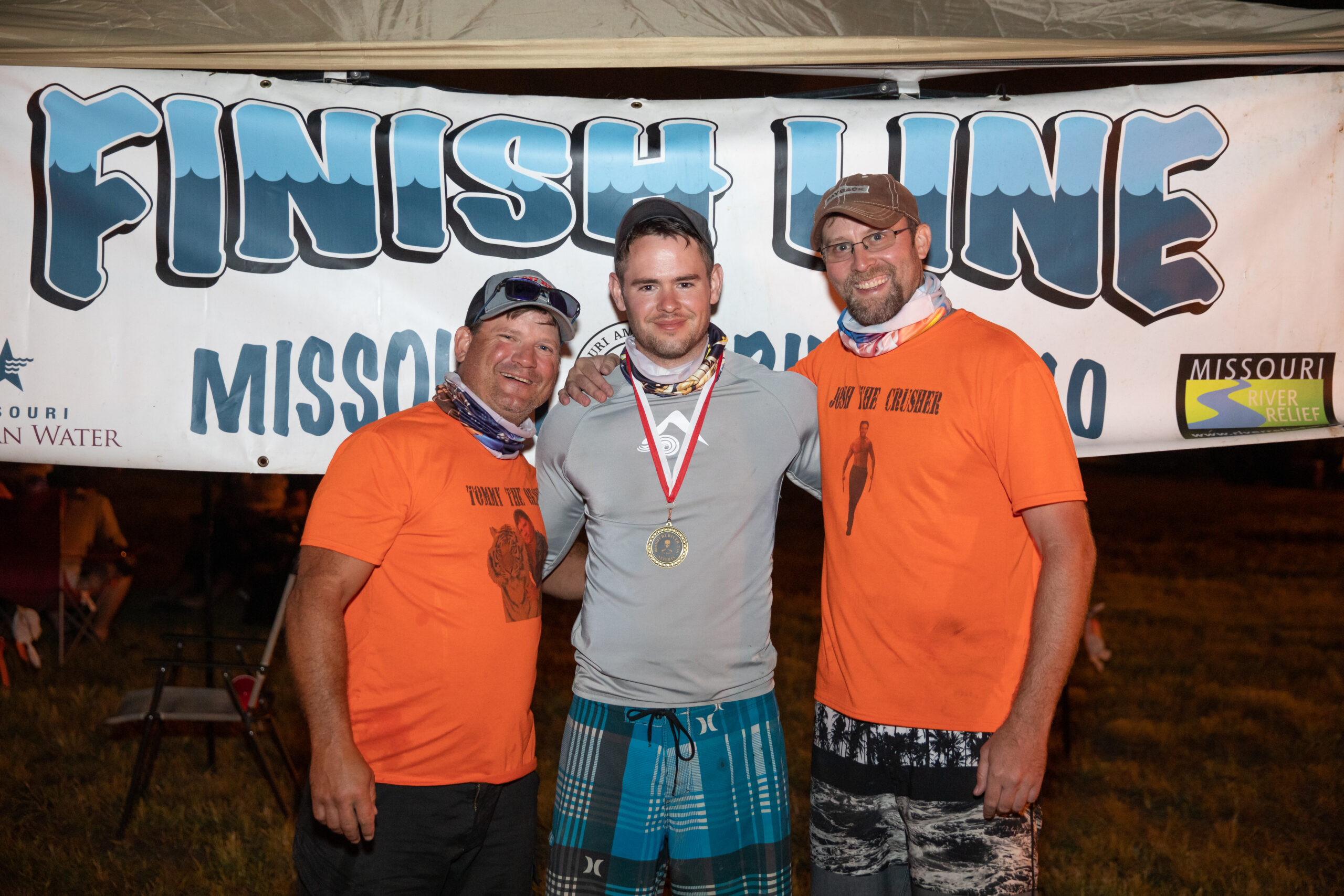